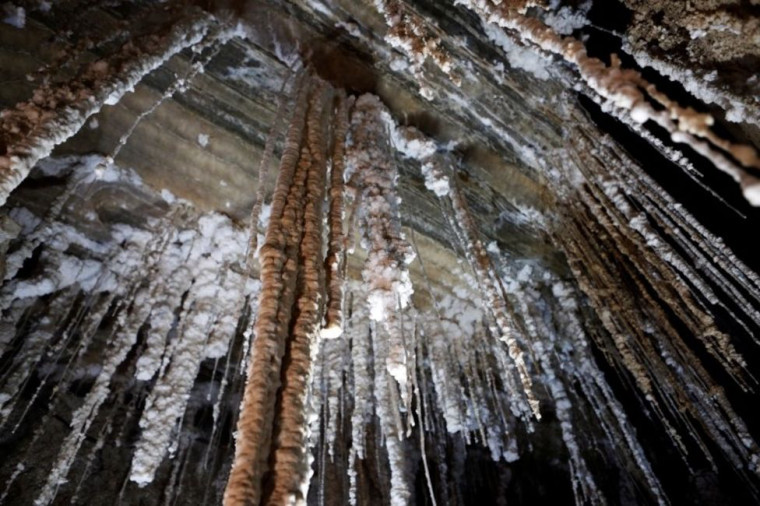 Cave explorers have discovered the world's longest salt cave near the Dead Sea in Israel. A team led by Hebrew University’s Cave Research Center, the Israel Cave Explorers Club and Bulgaria’s Sofia Speleo Club, as well as 80 cavers from nine countries were successful in mapping the cave. The Malham Cave in Mount Sedom, also known as Mount Sodom, is 6.2 miles long and continues to grow. According to the scientists, it is made entirely of salt beneath a layer of cap rock.

Delhi government school teacher, Manu Gulati was honoured with the Martha Farrell award for Excellence in Women’s Empowerment 2019 in the Most Promising Individual category. She has been working in government schools for gender sensitisation and women’s empowerment.

Scientists have discovered a network of lakes beneath Totten Glacier, the largest glacier in East Antarctica.

The Lalit Kala Akademi (LKA) announced 15 winners of the 60th Annual Academy Awards in Mumbai on March 22, 2019. The Akademi received over 6,100 entries by 2,836 artists in 2019. The awardees are to be honoured with a plaque, a shawl and prize money of Rs. 1 lakh at the 60th National Exhibition of Art. The exhibition will be held at the National Gallery of Modern Art (NGMA) and Sir JJ School of Art from March 25 to April 8, 2019.