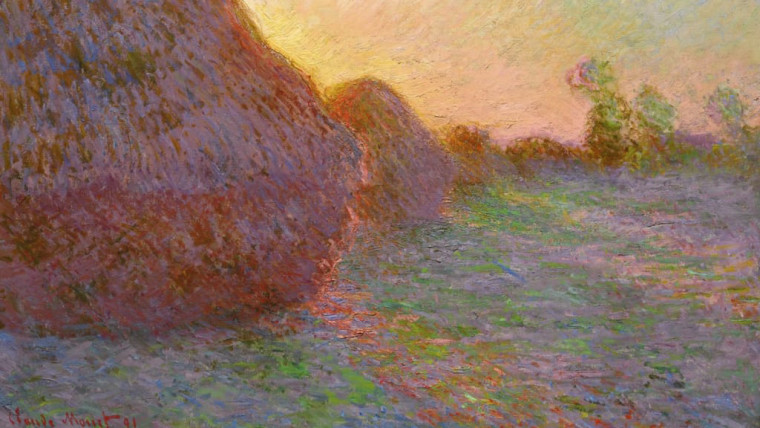 An 1890 Claude Monet haystacks painting called “Meules” sold for $110.7 million. With this, the sale sets the record for the most expensive impressionist work to be sold. Before this, the record was set at $2.53 million in 1986.

London-based Anish Kapoor became the most successful Indian artist alive, having sold 102 lots that realised a total turnover of Rs 168.25 crores in 2018-19, according to a new survey. According to Hurun India Art List, 65-year-old Kapoor’s highest selling artwork an untitled stainless steel sculpture, sold for Rs 9.31 crore at a Christie’s auction in October last year.

Singapore-based Indian-origin artist and writer Shubigi Rao has been appointed as the curator of Kochi-Muziris Biennale that begins on December 12, 2020. The selection committee, which made the announcement yesterday in Venice, unanimously decided to appoint Rao for her “exceptional acumens and inventive sensibilities” to curate the upcoming Biennale. The Kochi-Muziris Biennale is an international exhibition of contemporary art held in Kochi, Kerala. It is the largest art exhibition in India and the biggest contemporary art festival in Asia. The Kochi-Muziris Biennale is an initiative of the Kochi Biennale Foundation with support from the Government of Kerala.