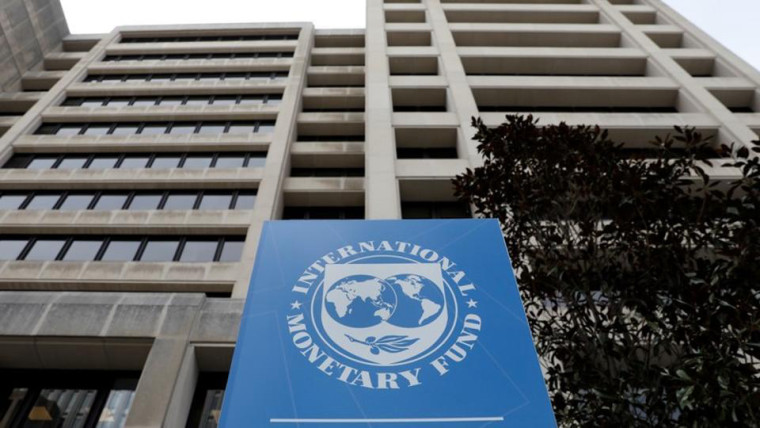 The International Monetary Fund (IMF) cut the growth forecast for India by 20 basis points for the fiscal 2019-20 on April 9, 2019. The latest edition of the World Economic Outlook (WEO) released by the International Monetary Fund (IMF) predicts India  to grow at 7.3 per cent in fiscal year 2019-20. The World Bank also states that India's GDP will accelerate moderately to 7.5% in 2019-20.

The Hong Kong stock market overtook Japan to become the world’s third-largest in value on April 9, 2019.

The World Economic Forum on the Middle East and North Africa (MENA) took place in Jordan on April 6 - April 7, 2019. The 17th WEF saw over 1,000 participants from more than 50 countries.

The New MD and CEO of Indian Overseas Bank

The Central Government announced the appointment of Karnam Sekar as MD and CEO of Indian Overseas Bank on April 9, 2019. He will take over from July 1, 2019.

The Reserve Bank of India issued new guidelines for currency chests in banks on April 8, 2019. The new chests should have a processing capacity of 6.6 lakh pieces of banknotes per day and should be in a minimum area of 1,500 square feet strong room.