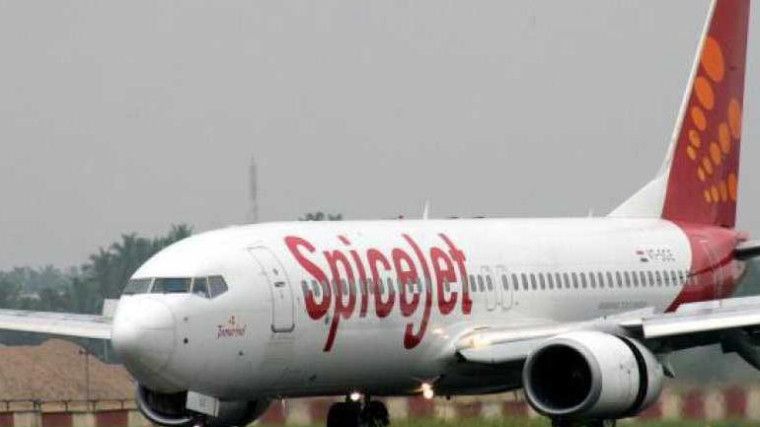 Managing director of budget carrier SpiceJet, Ajay Singh said in a statement that his carrier is giving "first preference" to Jet Airways staff in recruitment. The announcement was made on April 19, 2019. SpiceJet has already absorbed over 500 employees, including 100 pilots, Jet Airways and is open to induct more. The airline has also announced the induction of 27 more planes in its fleet.

Kaushik Shaparia was appointed as the chief executive officer for Deutsche Bank India. He succeeds Ravneet Gill who moved to head YES Bank earlier this year. Kaushik Shaparia’s appointment is effective from May 2019.

Canara Bank has become successful in launching a new functionality that supports the RBI's EMV mandate across its ATM network. Canara Bank is the first public sector bank to shift to EMV chip and PIN for card present transactions across the country’s vast ATM network.

The World Bank has teamed with the International Monetary Fund (IMF) to launch a private blockchain with a pseudo-token, together. The purpose is to teach relevant individuals within the organizations about blockchain.