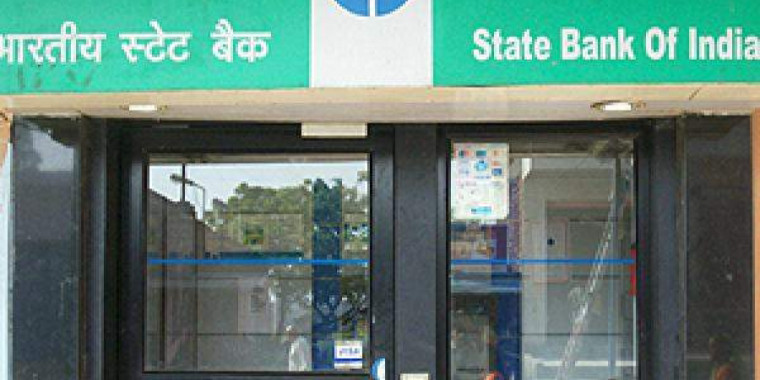 State Bank of India launched ‘YONO Cash’ for cardless withdrawal of cash on March 15, 2019. YONO Cash initiates the cash withdrawal process on the YONO app with a six-digit PIN for the transaction. This was launched at over 16,500 SBI ATMs across the country.

Reliance Infrastructure (RInfra) announced that it will be selling its entire stake in Delhi-Agra Toll Roadway to Cube Highways of Singapore for Rs 3,600 crore. The announcement was made on March 14, 2019. The company's debt will be reduced by 25% after this deal.