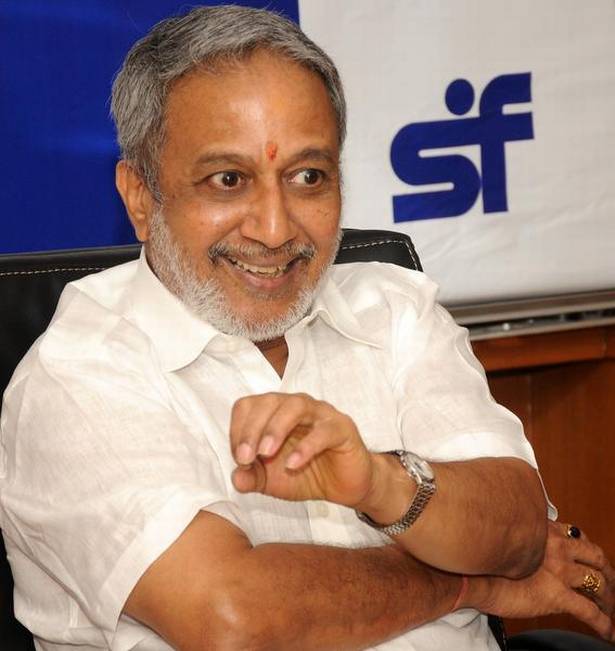 Sundaram Finance has agreed to acquire 49.9% stake of BNP Paribas in their housing finance joint venture for almost 1000 crore. 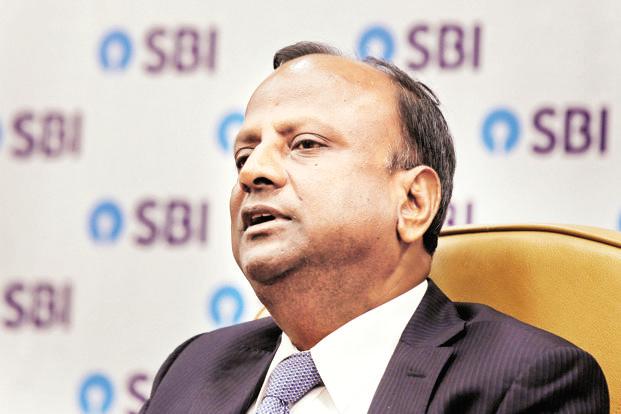 SBI Chairman Rajnish Kumar stated that Jet Airways was referred by the lenders only when all the options to revive the airlines were exhausted. 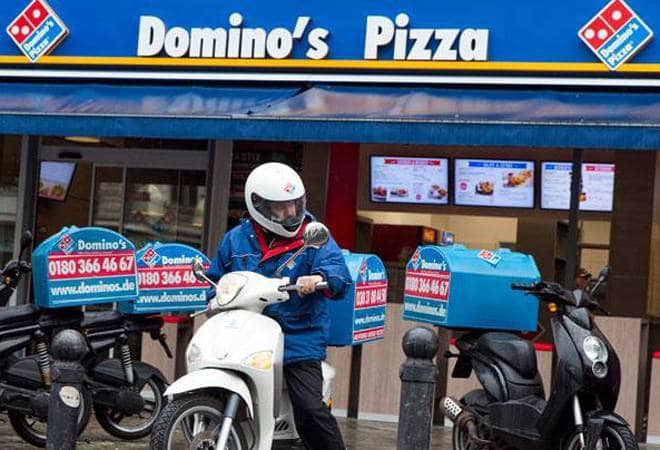 Domino’s pizza and Jubilant Foodworks got fined ₹ 25,622 as a customer broke his teeth after eating a pizza with metal nuts in it. 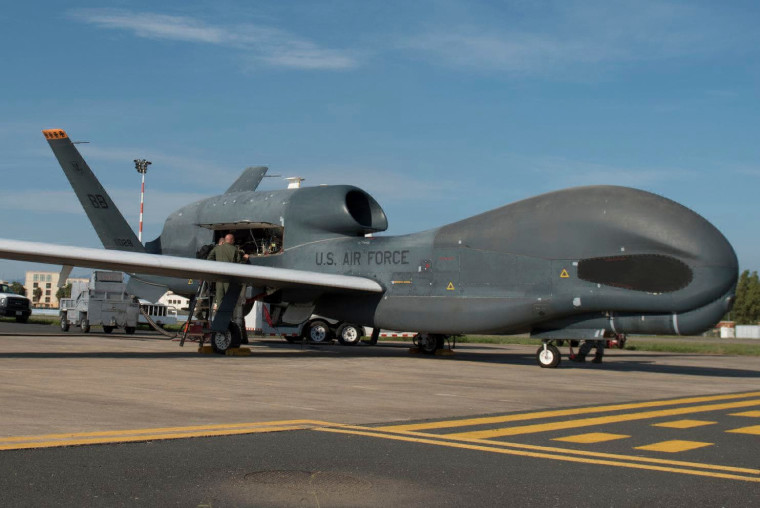