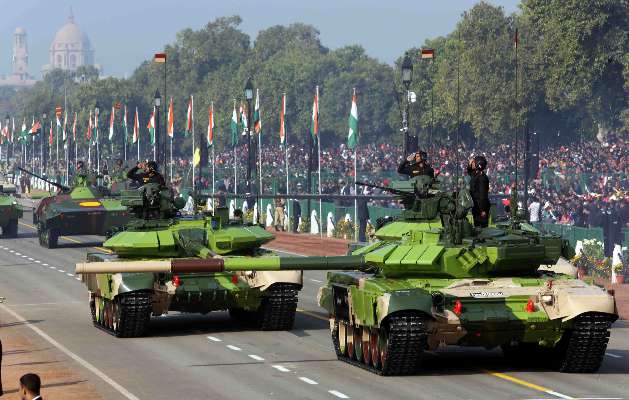 A $ 100 million order from Israel’s Rafael Advanced Defense Systems has been bagged by Kalyani Rafael Advanced Systems (KRAS) for the supply of 1000 Barak- 8 MRSAM missile kits to the Indian Army and Air Force. 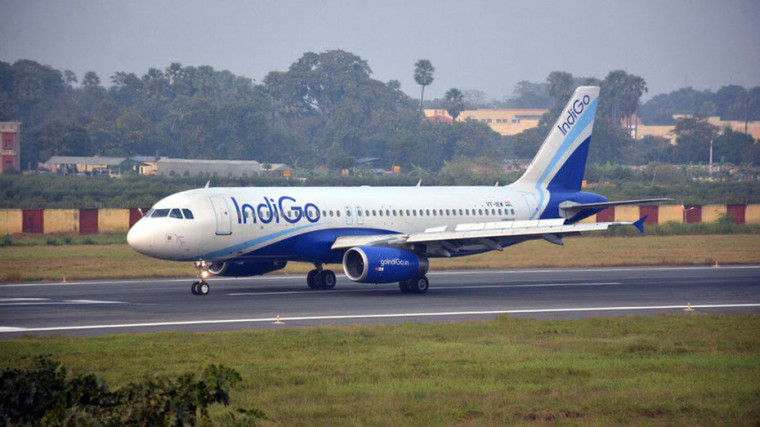 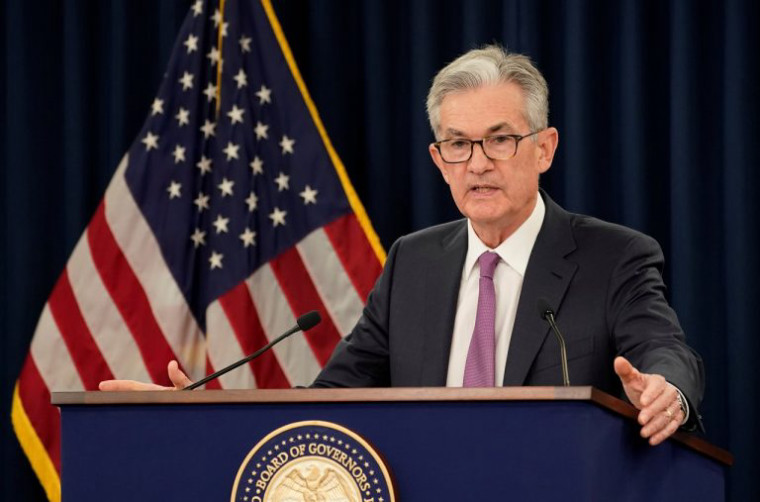 The Federal Reserve Chairman signaled that the US central bank could cut interest rates, said Chairman Jerome Powell. The Indian Rupee hence got strengthened against the US dollar on Thursday. 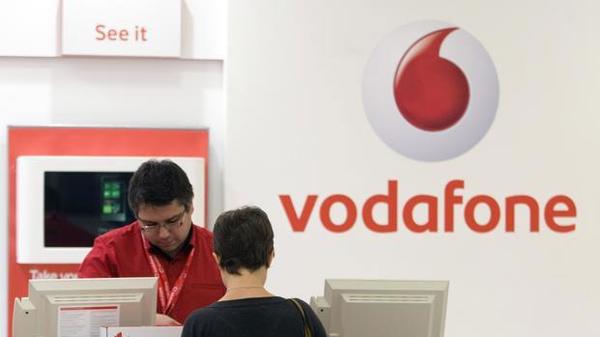 A voluntary request of 20% reduction in the three-year share awards of Vodafone is asked by CEO Nick Read and CFO Margherita Della Valle as the company’s shares fell 30% in 12 months. 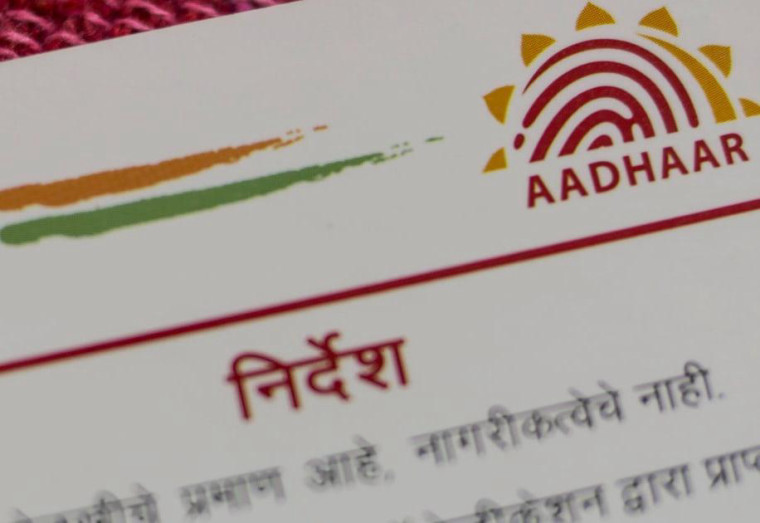 The government will start imposing a ₹10000 penalty on every individual who fails to quote their Aadhaar number correctly in the high-value transaction-related documents from September 1, 2019. 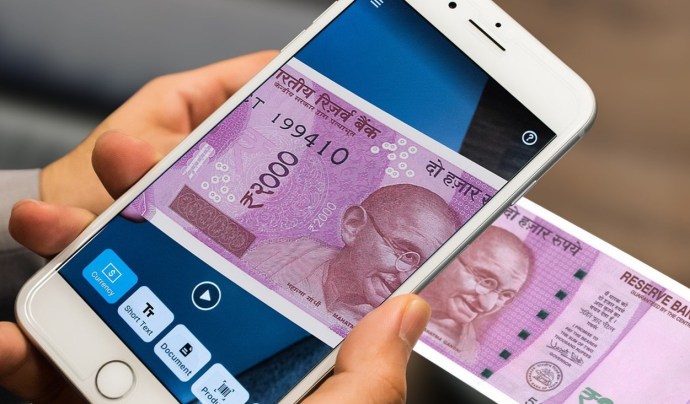 The Reserve Bank of India is planning to launch a mobile app for helping the visually challenged people to identify currency notes.