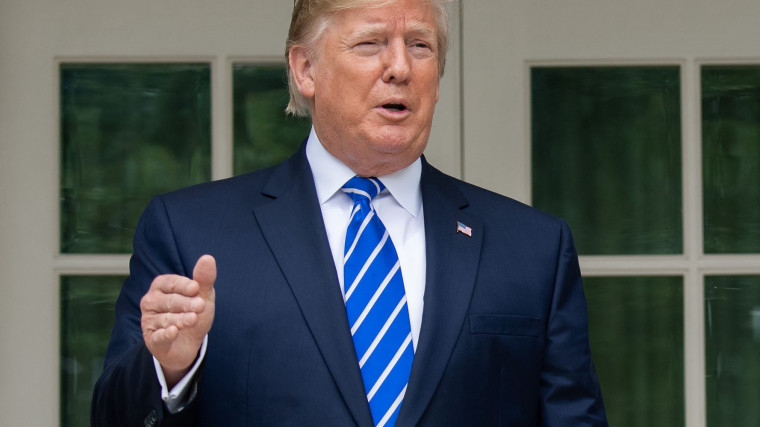 US President Donal Trump on Thursday announced a 10% tariff on an additional $300 billion worth of Chinese import starting September 1. 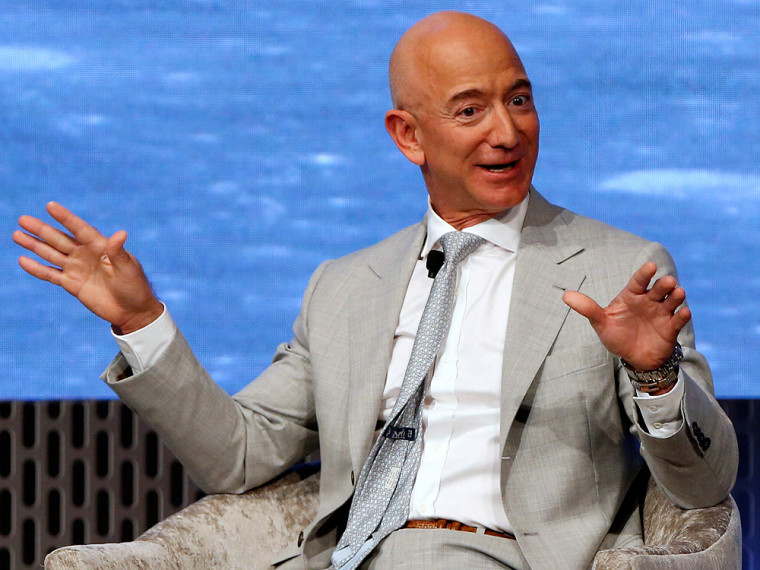 Amazon CEO Jeff Bezos sold shares worth $1.8 billion in the last three days of July, reducing the value of his stake in the company to about $110 billion. 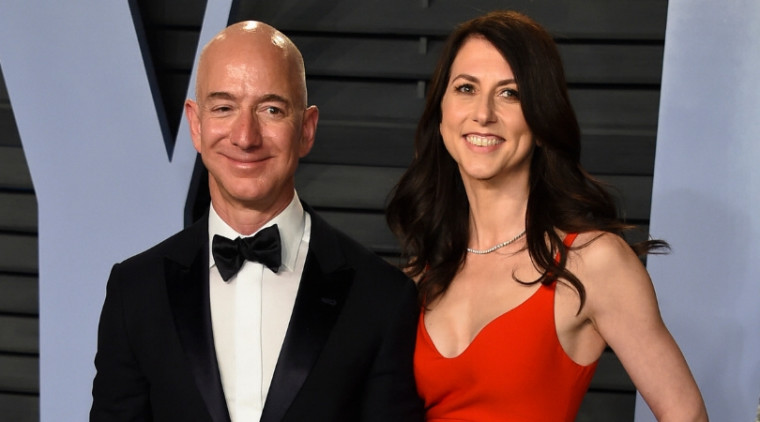 MacKenzie Bezos, ex-wife of Amazon founder Jeff Bezos becomes the world’s third-richest woman with a net worth of $37 billion. 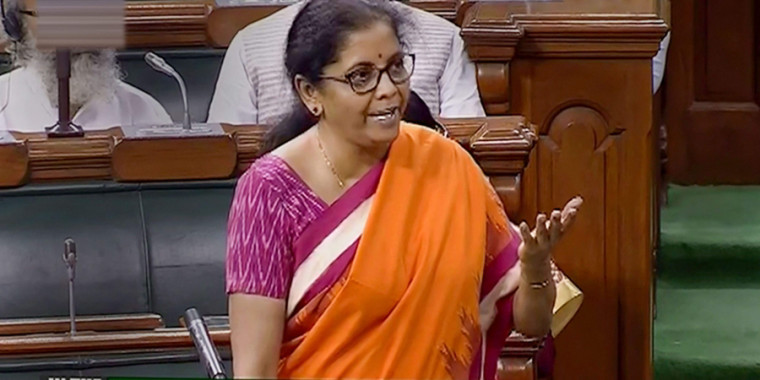 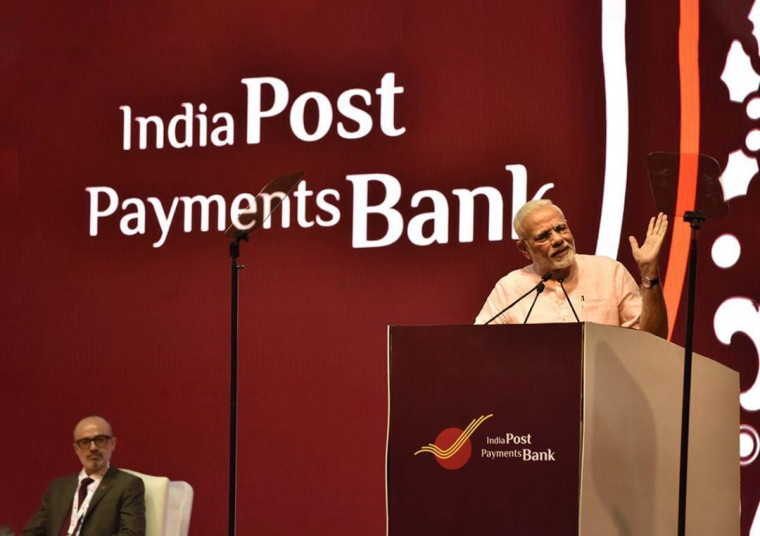 The Department of Posts will convert India Post Payments Bank (IPPB) into a small finance bank (SFB) to provide small loans to individuals along with small and medium enterprises. 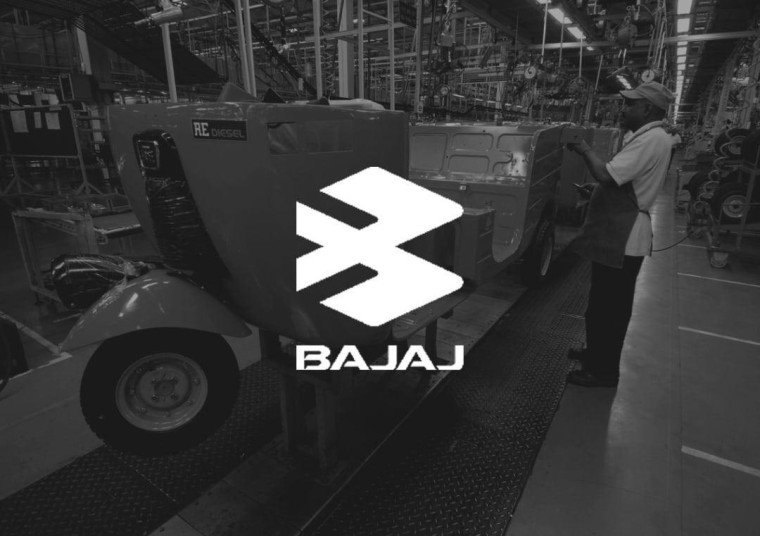 For the first time in two years, the sales of the world's largest three-wheeler manufacturer Bajaj Auto falls 5% to 3.82 lakh units in July from four lakh units a year ago.