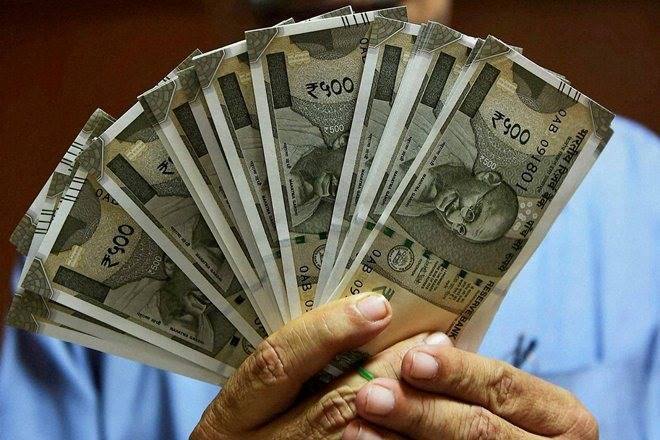 The Bombay Stock Exchange (BSE) and India International Exchange (India INX) signed a memorandum of understanding with Moscow Exchange (MOEX) on April 3, 2019. This will make easy for the investor community and companies in both countries to connect.

The Reserve Bank of India (RBI) announced on April 1, 2019 that it will inject long-term liquidity worth USD 5 billion into the banking system through a dollar-rupee buy-sell swap. The swap will be a simple buy/sell foreign exchange swap from the RBI. The USD/INR Buy/Sell swap auction of USD 5 billion for the tenor of three years will be held on April 23, 2019.

Tesla has developed its largest power storage system in Asia and the fourth largest in the greater Asia-Pacific (APAC) region. The system will reduce energy demand and provide emergency backup power to trains in Japan. The 7 megawatt-hours (MWh) system has been launched in partnership with Kintetsu, a railway operator in Osaka, Japan.