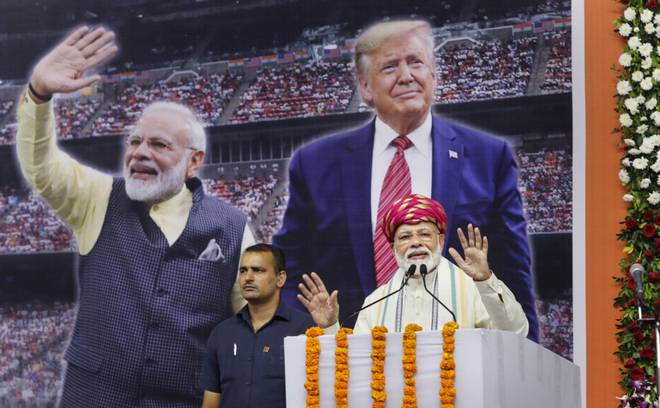 PM Modi declared India will be open-defecation free as in 60 months, the country will have 11 crore toilets for over 60 crore people. 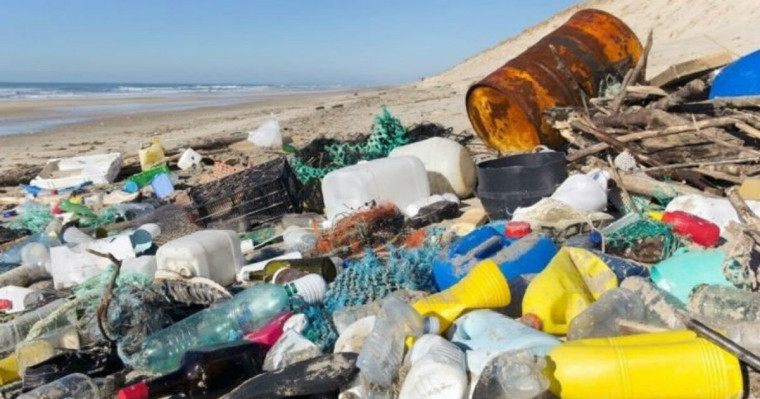 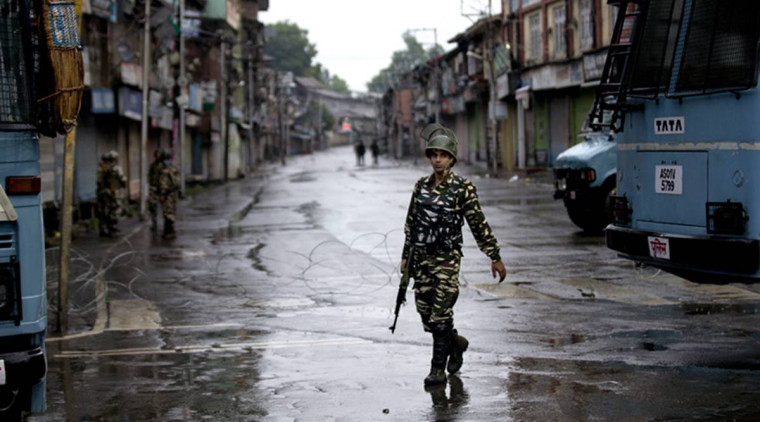 The Supreme Court has listed the hearing on J&K petitions to November 14, 2019.

During a geophysical survey, the Union Jal Shakti Ministry discovered an ancient river in Prayagraj. 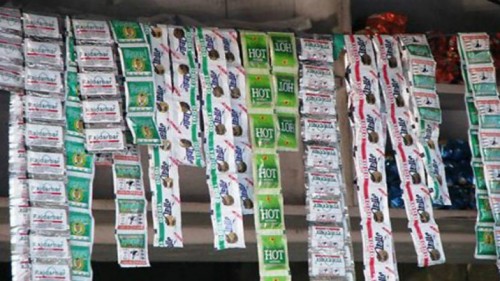