Current Affairs across the World 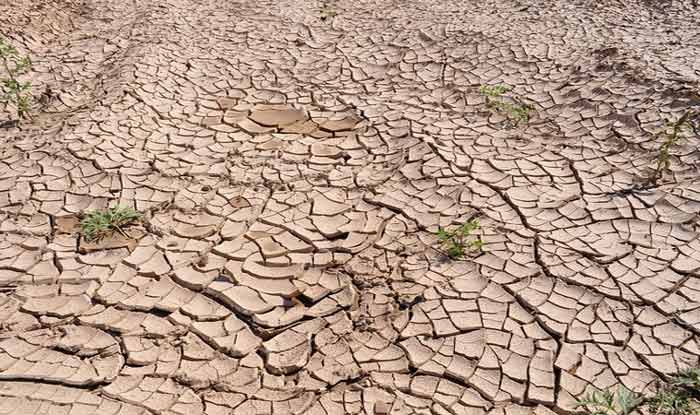 1388 villages in Rajasthan’s 4 districts declared drought-affected by the state government. 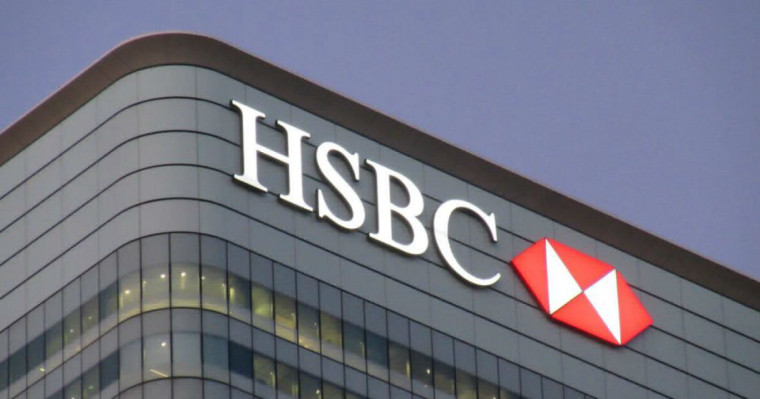 New digital banking platforms will be launched by the British Investment banking companies HSBC and RBS. 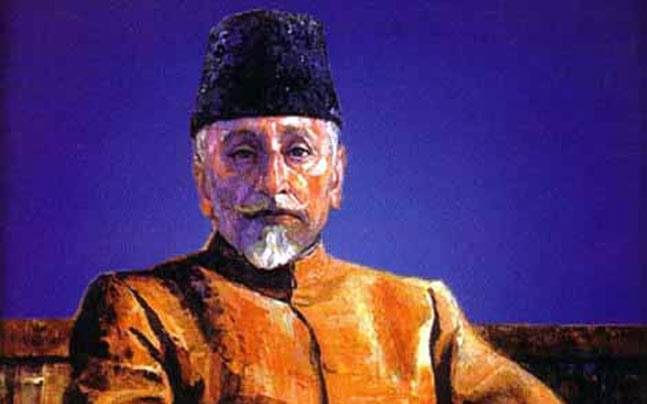 To mark the birth anniversary ofEducation Minister of India,  Maulana Abul Kalam Azad, National Education Day was observed on November 11, 2019, like every year. 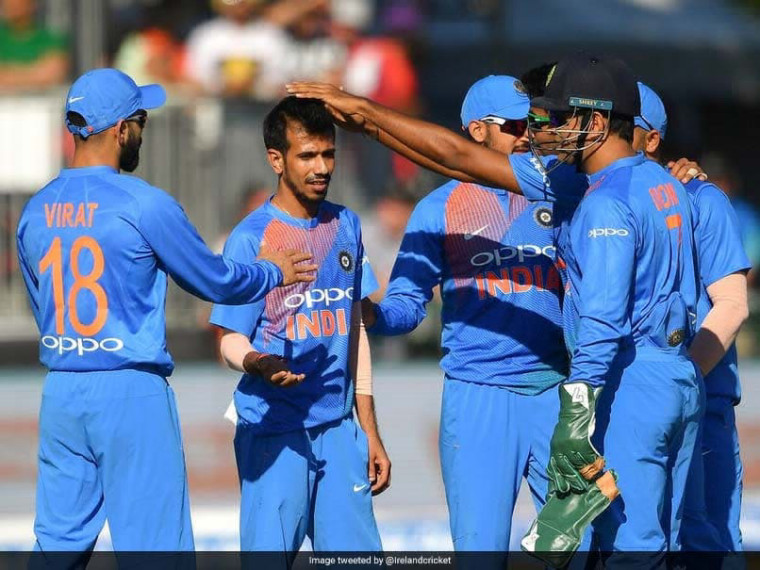 Yuzvendra Chahal becomes the fastest Indian bowler to take 50 T20 wickets. Beating Bumrah who achieved this target in 42 innings and Ashwin who made it possible in 46 innings, Chahal did the same in just 34 innings. 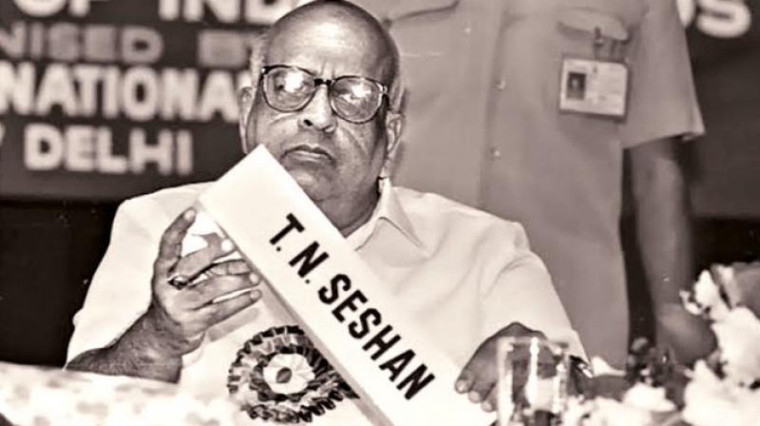 TN Seshan, Former Chief Election Commissioner passed away on November 10, 2019. He is well known for introducing the educational reforms in the country.