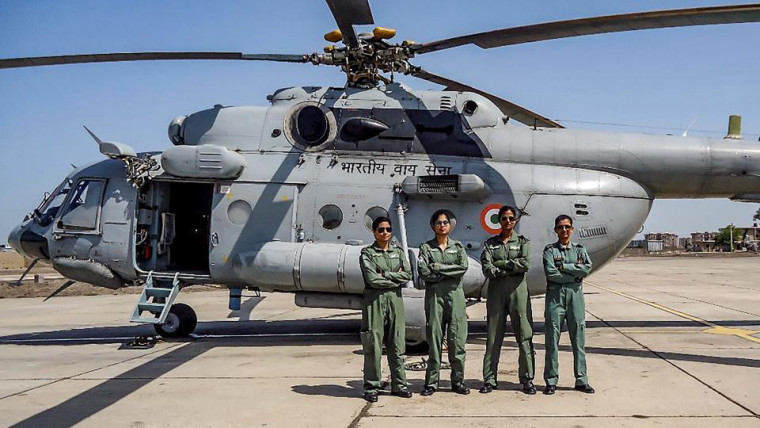 Sikkim Krantikari Morcha (SKM) president Prem Singh Tamang, prominently known as P.S. Golay, on Monday made a vow as the central clergyman of Sikkim. He has regulated the vow by representative Ganga Prasad at Paljor Stadium.

L.V. Navaneeth appointed next CEO of ‘The Hindu’

The Hindu Group Publishing has designated L.V. Navaneeth as its new (CEO) from first June. Occupant CEO and MD Rajiv C. Lochan, who has finished his term, has chosen to proceed onward.

Adani Ports and Special Economic Zone will set up its first holder terminal outside India in Myanmar at an expected expense of USD 290 million (over Rs 2,000 crore).

Kalpana Dash, The 1st woman mountaineer from Odisha passed away

Kalpana (50) passed on in the wake of scaling the Mount Everest on Thursday. She had whined windedness while slipping from the Everest crest.