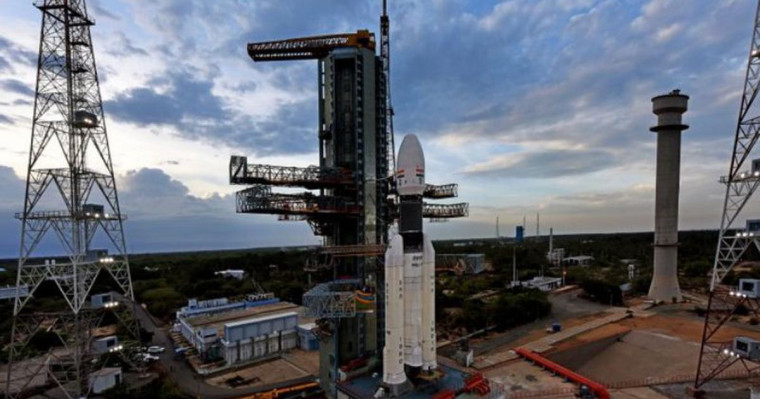 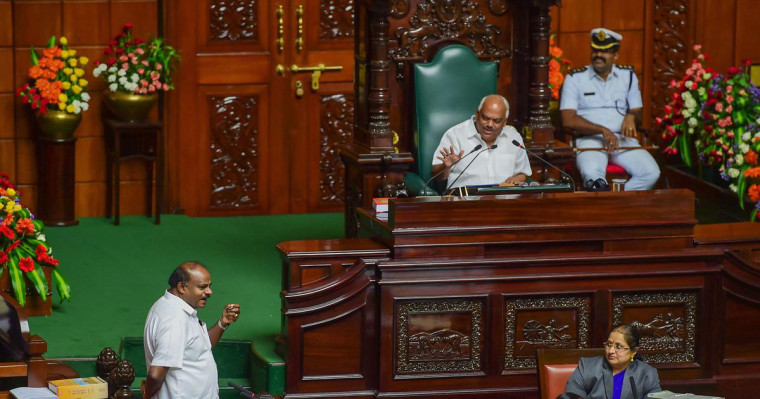 Supreme Court has declined to hear a plea by two independent MLAs for conducting a floor test in Karnataka Assembly today. 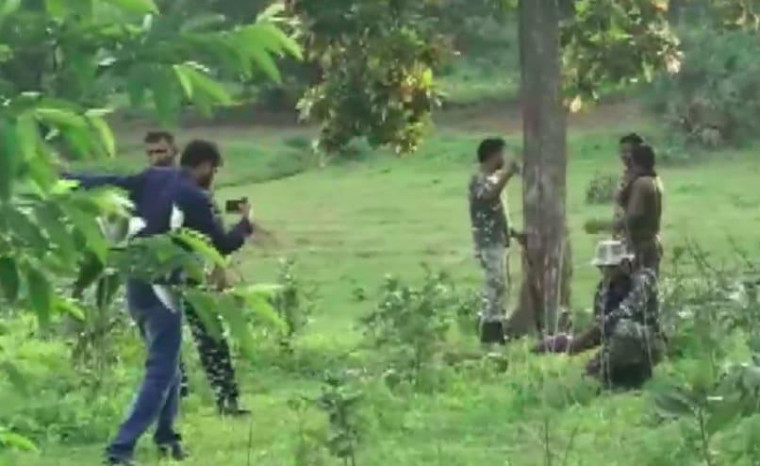 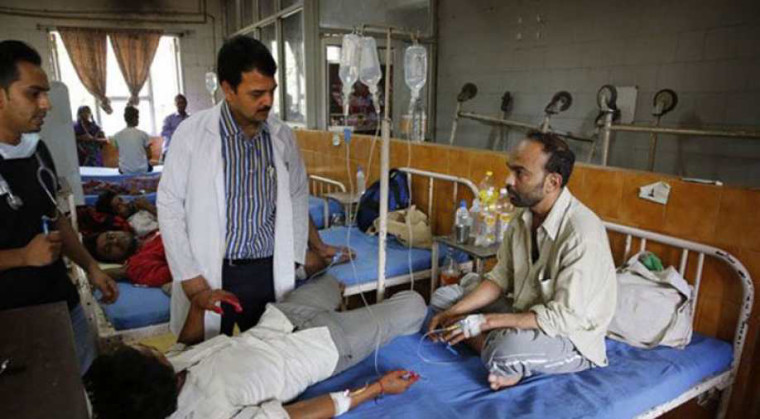 3 people have died and 404 cases of dengue & malaria have been confirmed in Karnataka’s Dakshina Kannada district, said an official on Sunday. 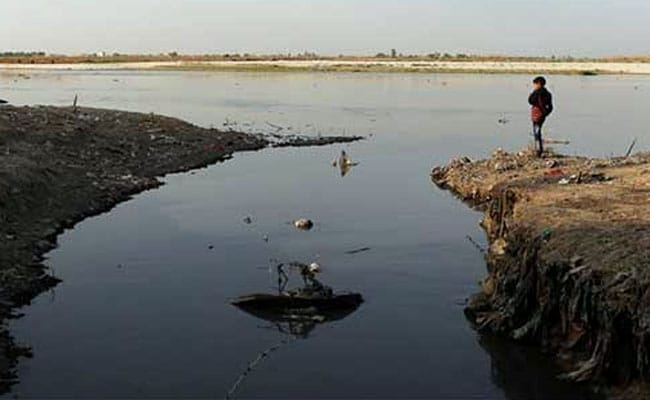 The Environment Ministry has stated that ₹ 5,870.55 crores have been sanctioned under River Conservation Plan for pollution abatement at 34 rivers in 16 states of the country.