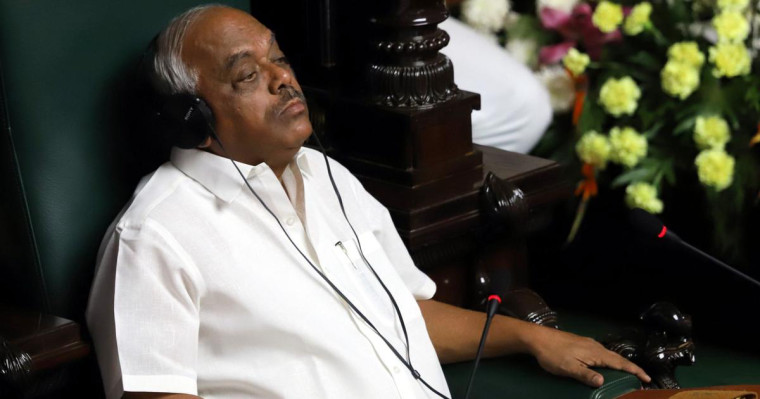 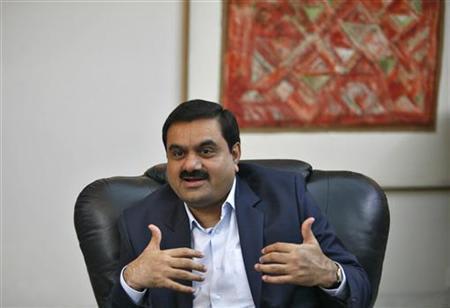 Adani Group will invest ₹ 5500 crores over the next five years in the power transmission and food processing sector in Uttar Pradesh said, Chairman Gautam Adani. 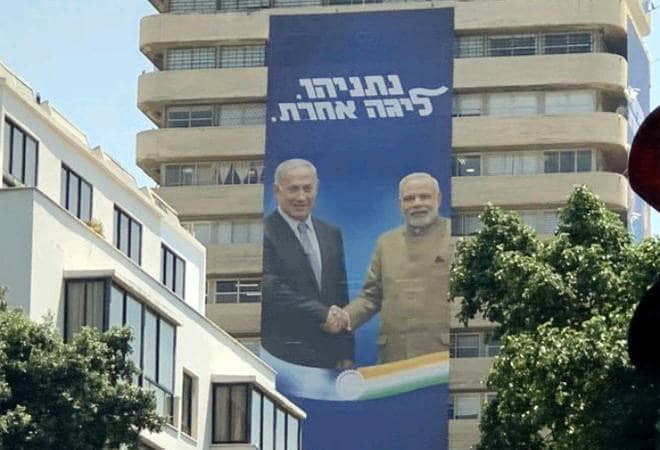 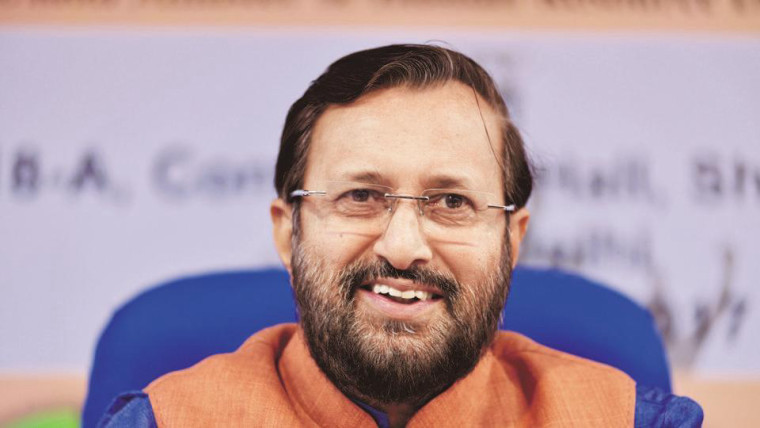 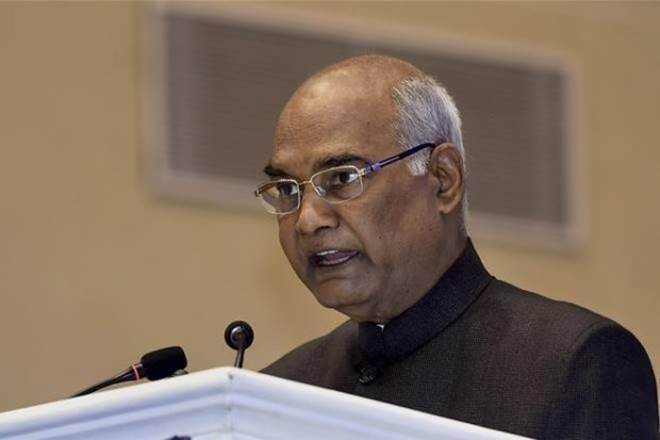 President Ram Nath Kovind becomes the first Indian head of state to visit Benin. He arrived in Benin on the first leg of his three nations’ tour to the West African region. 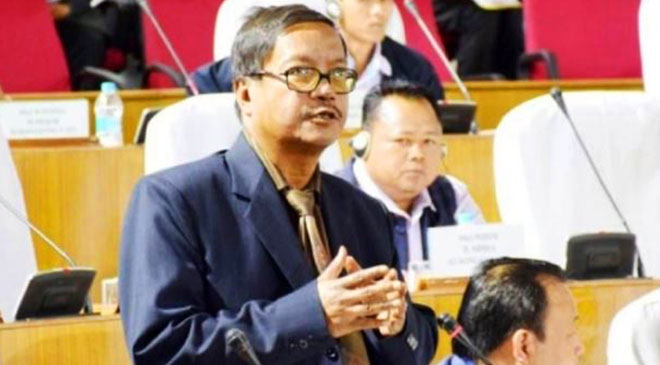 Former Chief Minister and Meghalaya Speaker Donkupar Roy passed away at the age of 64 on Sunday. He was hospitalized in Gurugram since July 18 over stomach-related complications.