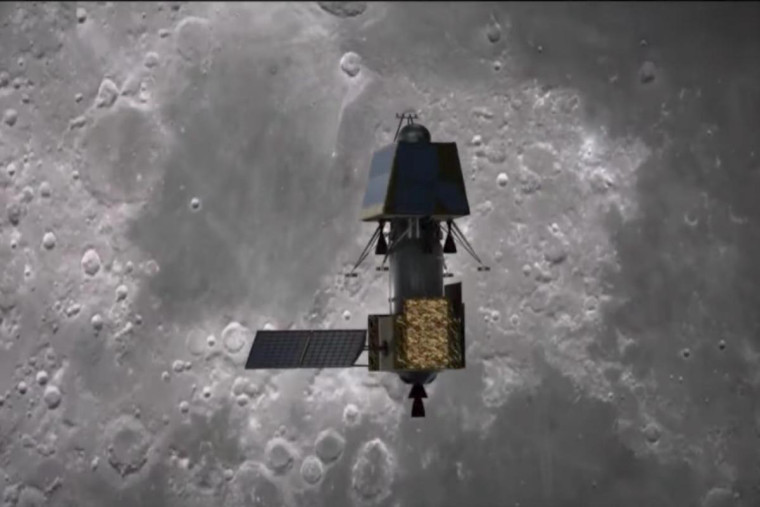 Chandrayaan-2 enters Moon’s orbit on Tuesday successfully with one step closer to aiming for a soft landing on the Moon’s south polar region. ISRO has confirmed the news about Chandrayaan-2 which left Earth’s orbit on August 14. 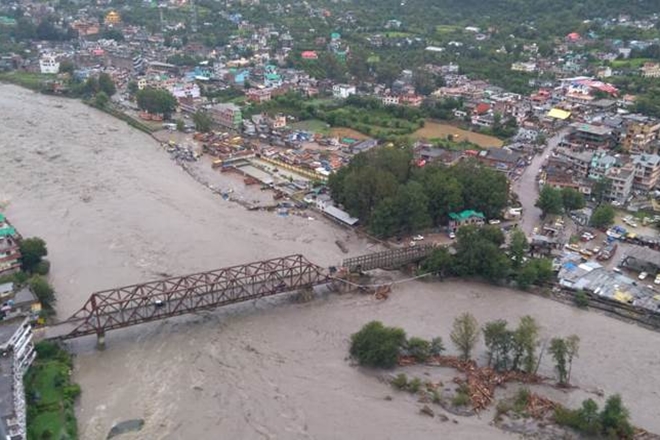 According to the Indian Meteorological Department, Himachal Pradesh records highest-ever rainfall in 24 hour period since it was first recorded 70 yrs ago as the rainfall recorded is 102.5 mm which was 1065% more than the normal rainfall. 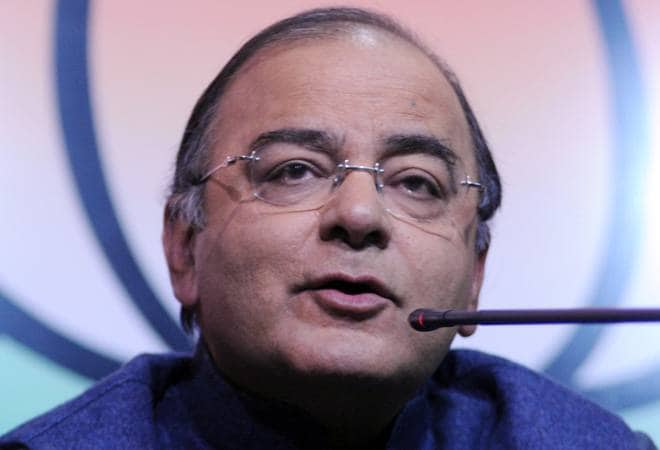 As per the reports, Former Finance Minister Arun Jaitley is on extracorporeal membrane oxygenation (ECMO) and intra-aortic balloon pump (IABP) support at Delhi’s All India Institute of Medical Sciences. 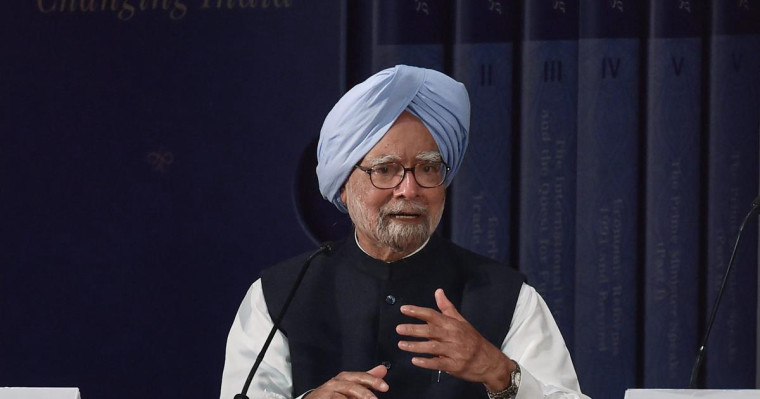 Former Prime Minister Manmohan Singh got elected to the Rajya Sabha from Rajasthan unopposed on Monday.

Primary schools run by Government in Jammu & Kashmir reopens on Monday with a low student turnout after the scrapping of Article 370. 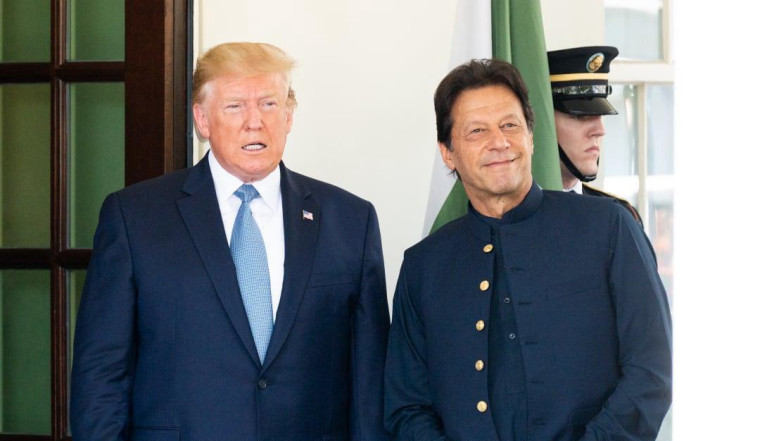 It would not be a wise decision for the US to turn to Pakistan as a strategic partner, says Richard N Haass, the President of US-based think tank Council on Foreign Relations.