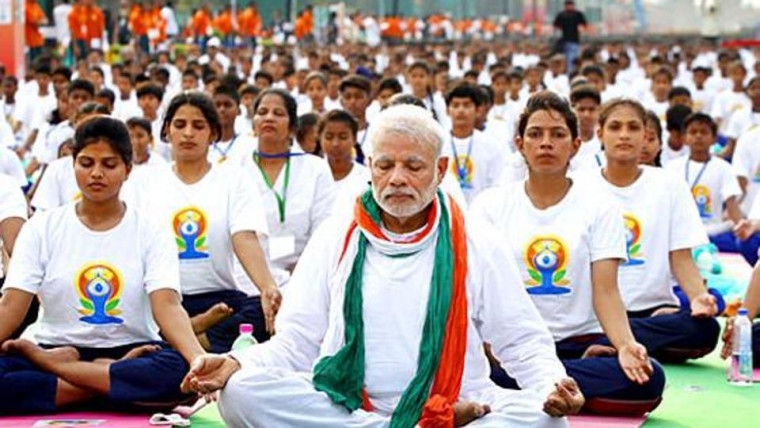 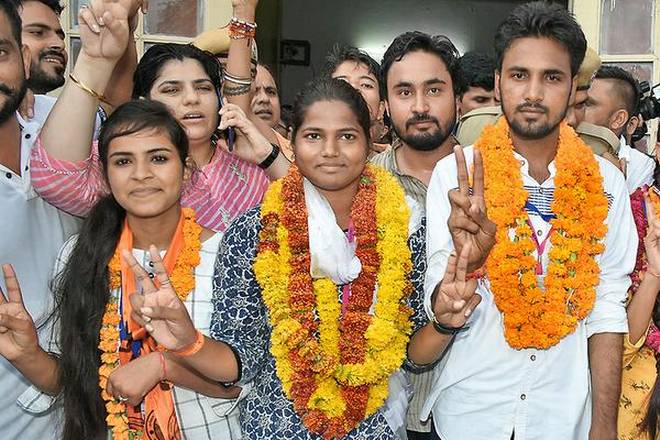 In the results declared on Wednesday, the National Students’ Union of India (NSUI) has lost the Rajasthan Students’ Union Election for the post of President in any of the universities in the state. 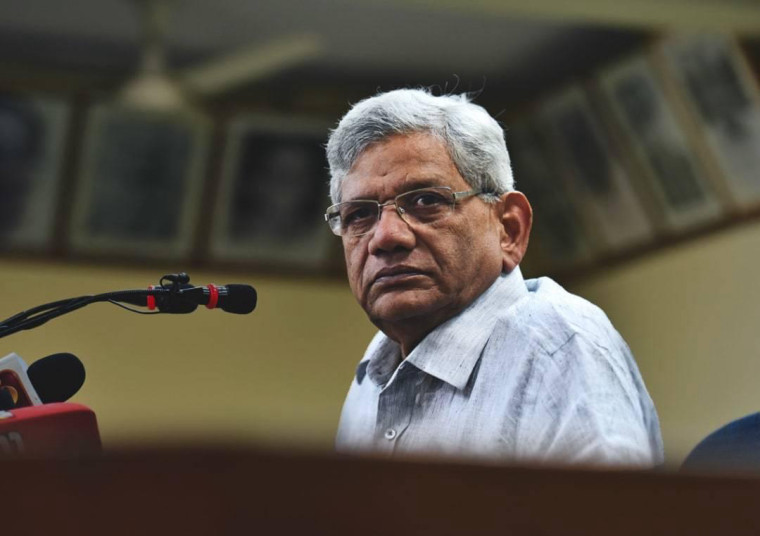 Union Home Minister Amit Shah requests all the Indian women to cut off single-use plastic for their daily needs and instead go for cloth bags for shopping and other requirements. 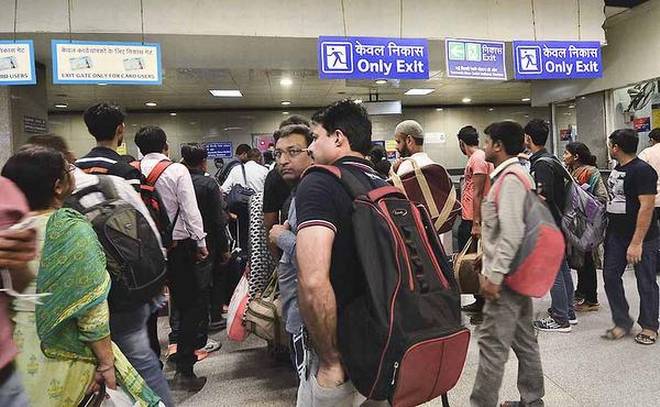 According to the rules by Union Housing and Urban Affairs Ministry, passengers using metro trains in the country will now be allowed to carry bag with weight up to 25 kg which was earlier limited to 15 kg.