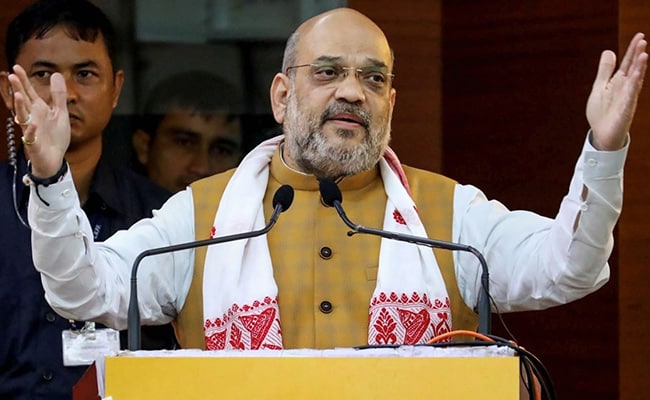 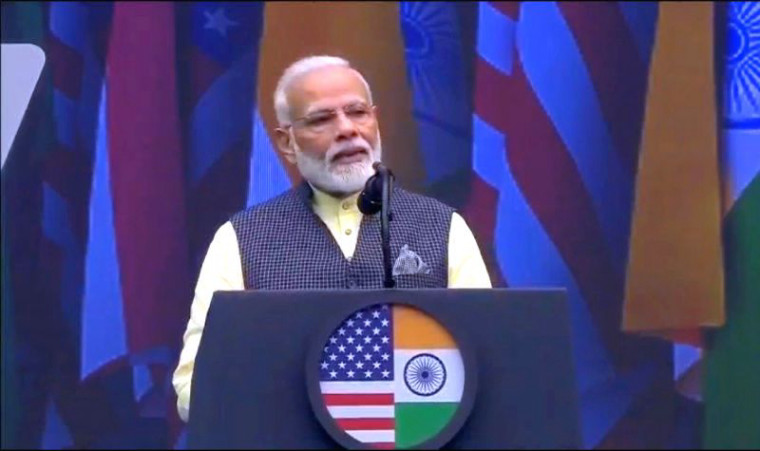 After the revocation of Article 370, Prime Minister Narendra Modi marks his presence in the ‘Howdy Modi’ event in the US and receives a standing ovation from the entire crowd. 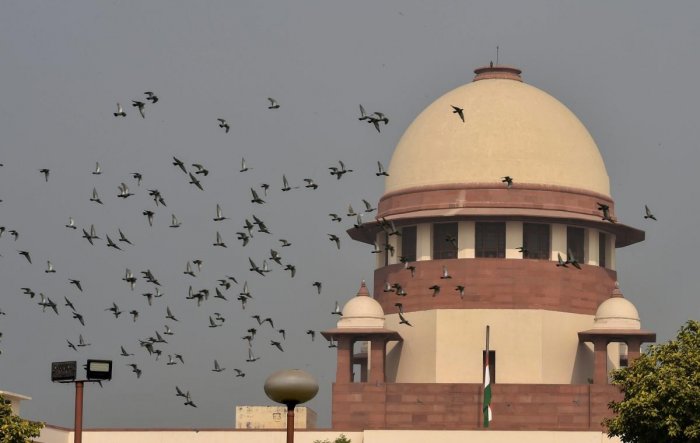 From October 1, the Supreme Court will have a permanent five-judge Constitution bench in order to deal with the cases related to the interpretation of the Constitution, statutes and laws. 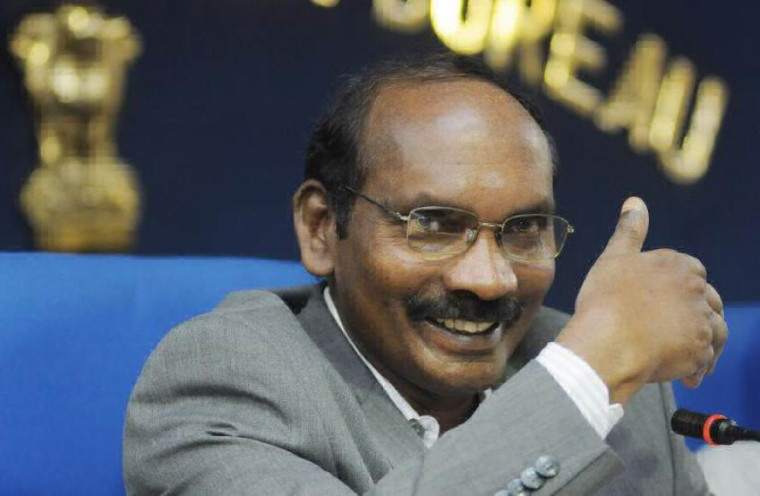 According to ISRO chief K Sivan, the entire organization is working on sending their first Indian to space by their own rocket in 2021. 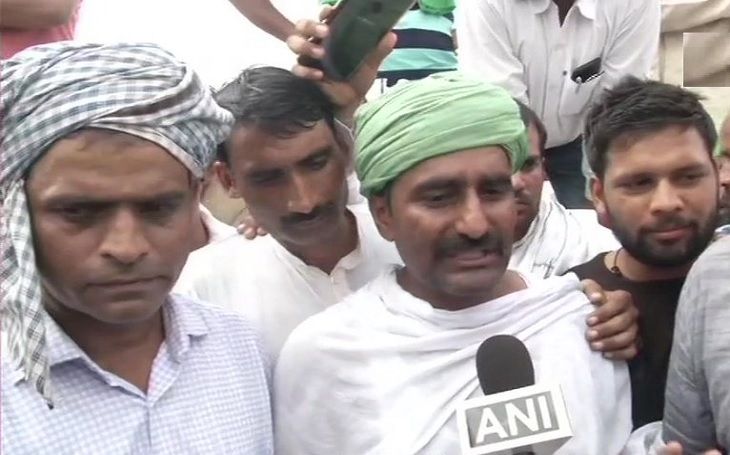 According to the Bharatiya Kisan Sangathan President Puran Singh, out of 15, the government has agreed to fulfil 5 demands. This decision was taken after an 11 -member farmer delegation met the Agriculture Ministry officials with their specific demands.