Current Affairs || News From The Nation 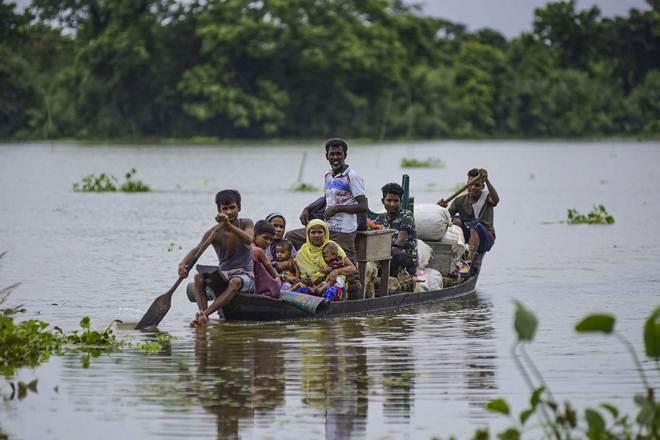 As Bihar is affected with flash floods where over 25 lakh people have suffered, CM Nitish Kumar said, 199 relief camps have been set up where 1. 16 lakh people are taking shelter. 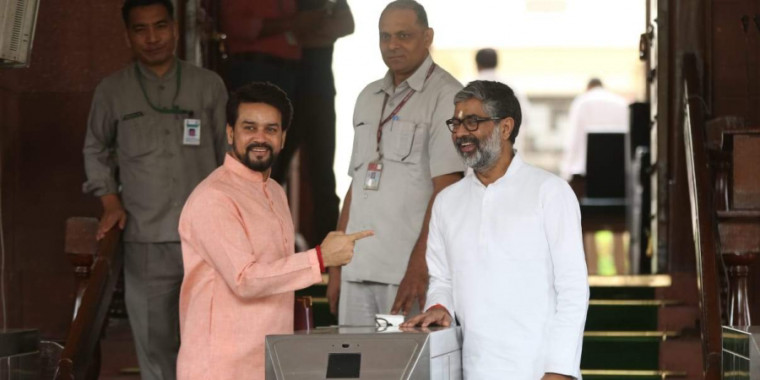 Samajwadi Party leader Neeraj Shekhar resigned as a member of the Rajya Sabha on 15 July 2019. His resignation was accepted by party chairman M Venkaiah Naidu. He might join BJP further according to the reports. 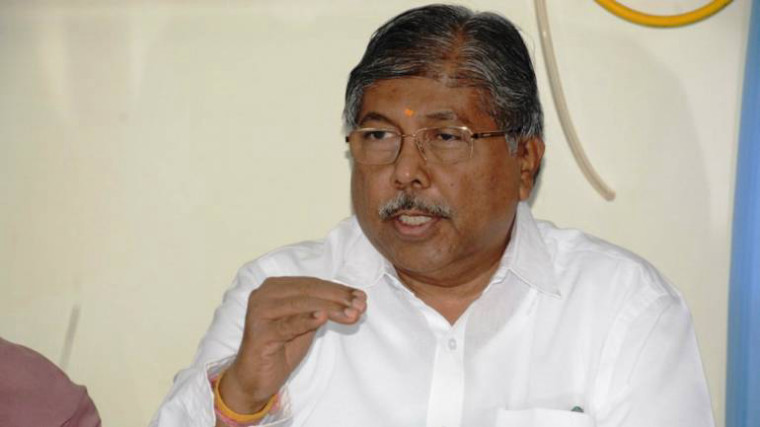 Raosaheb Patil Danve who resigned from the post of Maharashtra BJP chief is replaced by Chandrakant Patil. 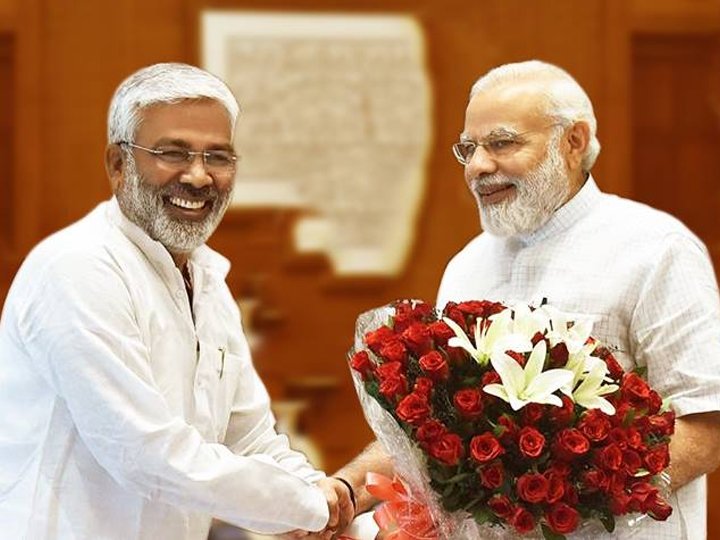 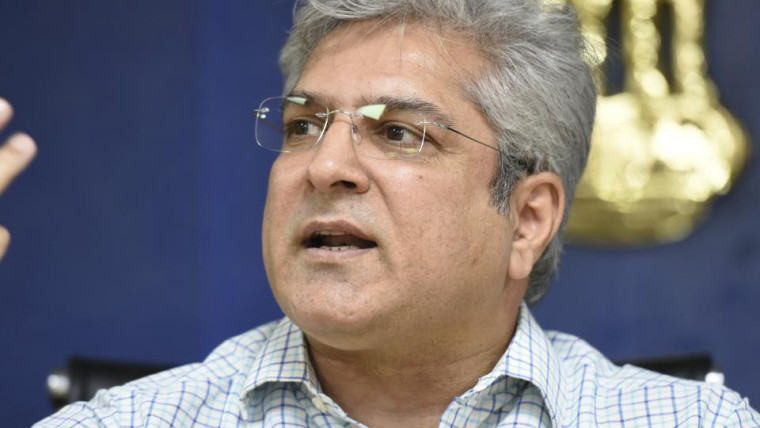 Delhi law minister Kailash Gahlot is now also the charge of the Environment, Forest and Wildlife Department. He was appointed as Delhi’s environment minister on 16 July 2019.