Current Affairs of the Day: 4 October 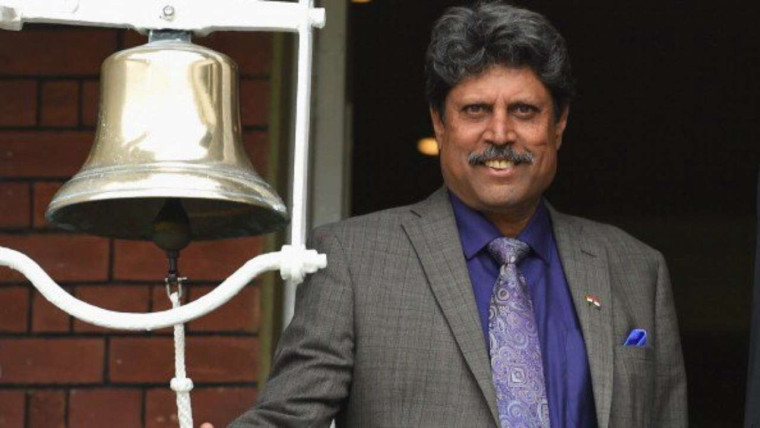 Former India captain Kapil Dev resigned from the position- Chief of Board of Control for Cricket in India (BCCI) Cricket Advisory Committee. 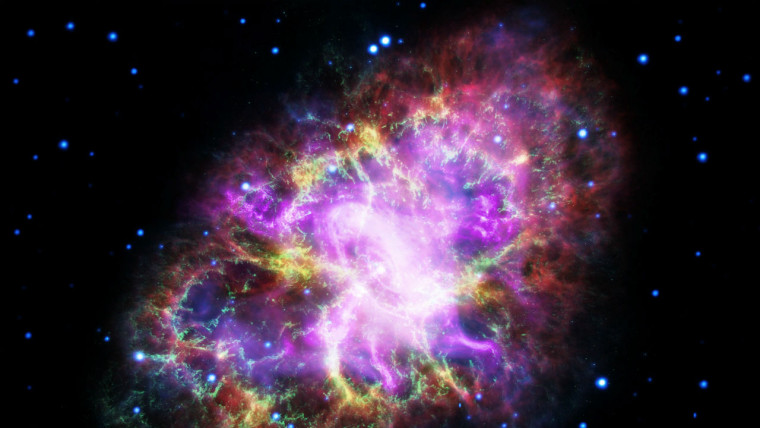 The theme of World Space Week 2019 conducted from 4 October - 10 October is “The Moon: Gateway to the Stars”. 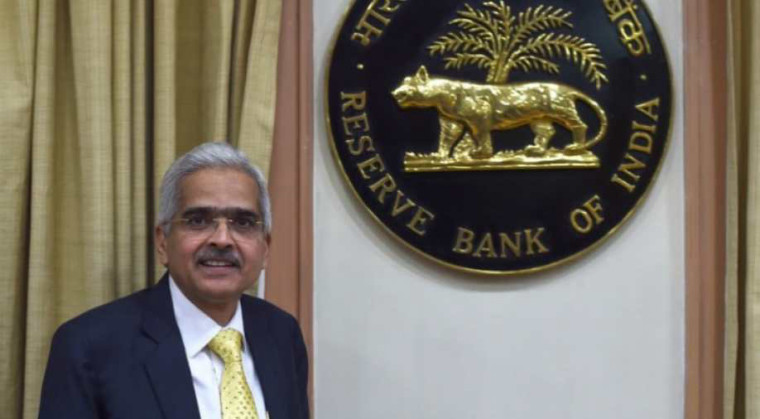 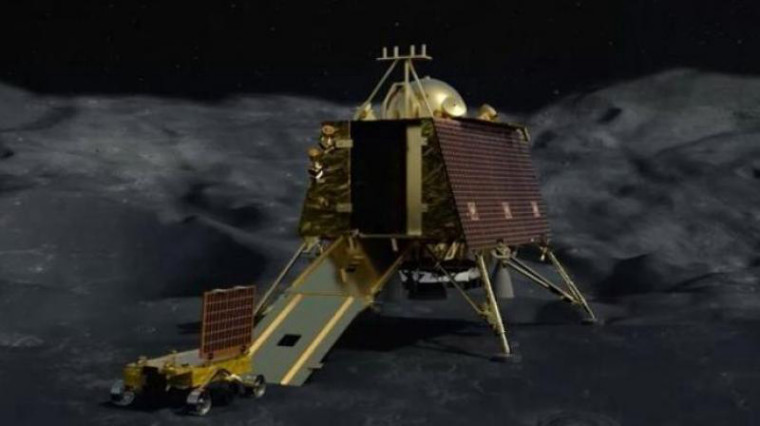