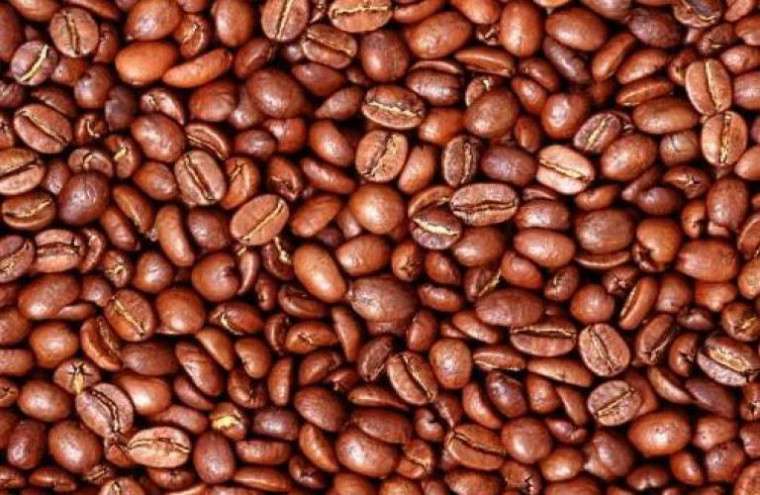 20 Seats in Bihar for Shiv Sena

Shiv Sena recently announced that it will be contesting 20 Lok Sabha seats in Bihar. It has announced the names of three candidates so far.

The Election Commission of India appointed KK Sharma (IPS 1982 Retd DG Border Security Force) as the Central Police Observer for Andhra Pradesh and Telangana, as per an announcement released on March 28, 2019. He will be responsible for overseeing the security related issues during the upcoming Lok Sabha elections.

Initiatives Launched in Assam for Voters

The Assam government launched initiatives to educate and help voters about the upcoming Lok Sabha elections. The 'i-help' initiative was launched by the Chief Electoral Officer(CEO) Mukesh Chandra Sahu on March 17, 2019. I-help will promote digital electoral literacy. It is a joint initiative of the Office of the Chief Electoral Officer(CEO) and Common Service Centres (CSC) in Assam. Apart from that, Sprinter Hima Das, Whitley Award winning environmentalist Purnima Devi Barman, singer Tarali Sarma, body builder Golap Rabha and actor Kopil Bora have been roped in as State icons to create awareness about the election process.

The Gujarat Anti-Terrorist Squad and the Indian Coast Guard captured nine international drug smugglers in a mid-sea operation near Porbandar on March 26, 2019. The smugglers were carrying 100 kgs of heroin worth Rs. 500 crore in the boat.

The Election Commission of India appointed Vivek Dube (IPS AP 1981 Retd) as the Central Police Observer for West Bengal and Jharkhand as per an announcement released on March 28, 2019. He will oversee security issues in these states during General Elections 2019.