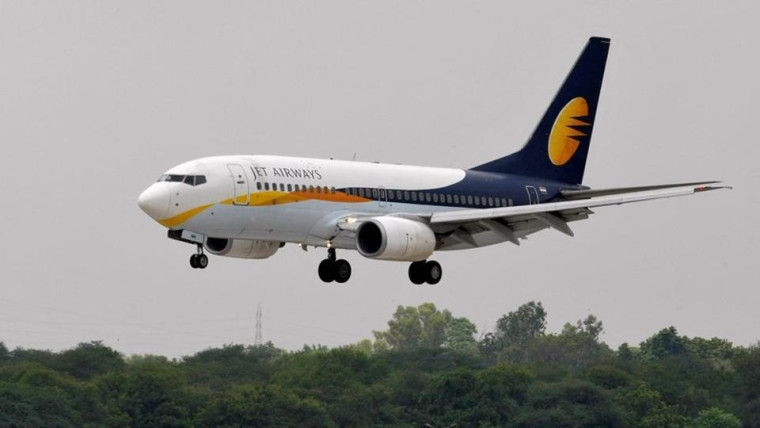 Jet Airways is in financial trouble. Last month, Naresh Goyal stepped down as chairman and resigned from the board. The State Bank of India offered up to a 75 per cent stake in Jet Airways for sale on April 8, 2019. The airline has cancelled its international operations from April 12 - April 15, 2019. Jet has also cancelled domestic flights. The Directorate General of Civil Aviation (DGCA) is monitoring the situation closely.

Indian railways has introduced the FTQ (Foreign Tourist Quota). It allows foreigners and NRIs to book tickets in all classes. Tickets can be booked with the help of passport number, nationality, and international mobile number. They will uniformly be charged at 1.5 times the base fare and RS 200 will be charged by the IRCTC per ticket additionally. Indian Railways has allocated berths and seats in all classes under the FTQ category.

Maharashtra is the only state in the country where seven doctors will contest the 2019 Lok Sabha elections amongst 48 constituencies. The contestants represent the political parties as follows; four belong to the Bharatiya Janata Party, one each belongs to the Shivsena, the Nationalist Congress Party and the Indian National Congress.

Delhi is gearing up with Pink Booths for women for the 2019 Lok Sabha elections. Polling in the capital will see as many as 19 pink booths staffed only by women on May 12, 2019. The first-phase of the election saw pink booths for women at Jamui and Gaya in Bihar on April 11, 2019. Pink booths were also seen in Sikkim.