Latest News Updates From The Nation 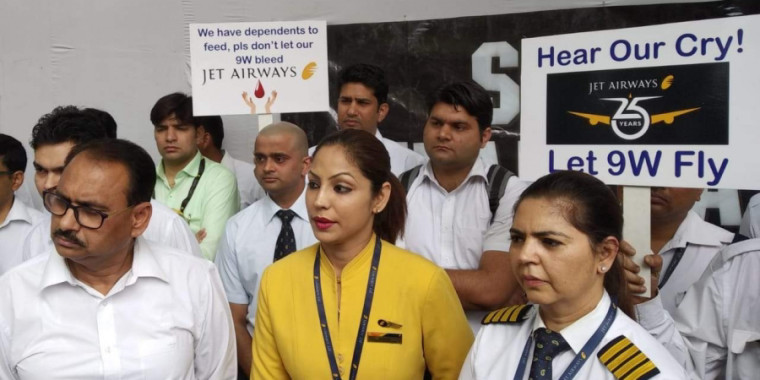 Crashing Jet Airways announced temporary suspension of operations on April 17, 2019. However, there are nearly 23,000 employees of the failing airline that have not been paid for quite some time now. The employees are now seeking intervention of President Ram Nath Kovind and Prime Minister Narendra Modi to help faster procurement of funds in order for the salaries to be released and cleared.

United Phosphorous Ltd is under investigation for preparing illegal campaign material for BJP. Illegal material worth Rs 6 crore was found in the UPL office in Khar area of North-West Mumbai in a raid on April 9, 2019. The office has been sealed and the Mumbai police have started investigation with court orders.

The 4th Resilient Cities Asia-Pacific Congress 2019 was held in New Delhi from April 15 - 17, 2019. It was organised by the International Council for Local Environmental Initiatives (ICLEI) and co-hosted by South Delhi Municipal Corporation.  The event had a combination of high-level plenaries and technical sessions on a variety of innovative solutions to help build resilience to climate change at the subnational level.

The Bengali calendar consists of 12 months, with Baisakh as the first month. Bengalis celebrate the first day of the new year on April 13. The new year is celebrated with music, dance, poetry recitals, and traditional food.