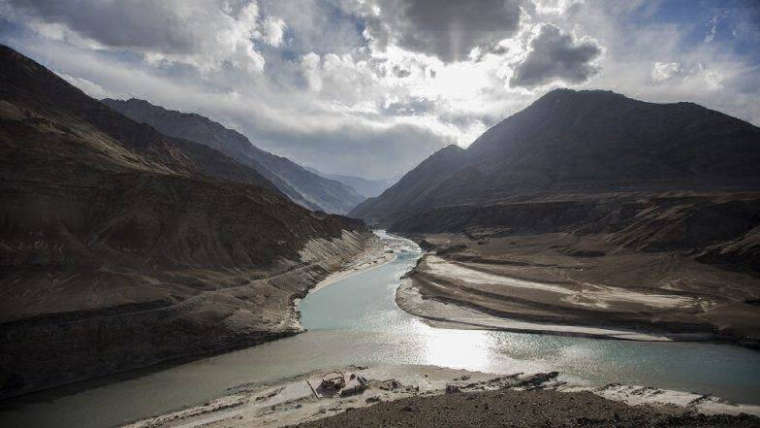 The Karnataka high court quashed the August 6, 2018 resolution passed by the Bruhat Bengaluru Mahanagara Palike (BBMP) imposing a one year ban on advertisements in the city. The ruling was made on February 6, 2019. The BBMP is set to appeal against the ruling on advertisements.

The Jharkhand Legislative Assembly passed the Jharkhand State Scheduled Tribes Commission 2019 Bill on February 7, 2019. The bill was presented with an amendment proposal that was brought by MLAs Radha Krishna Kishore, Shivshankar Oraon, Ram Kumar Pahan and Laxman Tuddu. The appointment of the chairman, vice-chairman and three members of the commission will be on the basis of knowledge about history, tradition, custom and culture.

Dinkar Gupta took charge as Director General of Punjab Police in Chandigarh on February 7, 2019. His appointment was cleared by Chief Minister Amarinder Singh the same day in the morning from three-member panel of officers shortlisted by the Union Public Service Commission (UPSC) and sent to the state government. Gupta took over charge at a simple ceremony at the Punjab Police headquarters in Chandigarh from Suresh Arora who was on an extension after his retirement on September 30, 2018.

Interim Budget 2019-20 up for Discussion in Lok Sabha

The Lower House has taken up the Interim Budget 2019-20 for discussion. The discussion was opened by Tathagata Satpathy of BJD  who brought up budget announcement of providing six thousand rupees annually to small farmers. With this paltry amount of no help, he accused the government of doing nothing for the farmer.

Lance Naik Nazir Ahmad Wani heroically lost his life in a counter-insurgency operation in Kashmir last year. He received the Ashok Chakra in 2007 and 2018 for his valour. Now, he has been posthumously awarded the highest peacetime gallantry award in India, the Ashok Chakra. He is the first from Kashmir to receive this award. The award was given to his wife Mahajabeen by President Ram Nath Kovind at the Republic Day parade on January 26, 2019.

The Indus river dolphin is one of the rarest mammal and is only found in the Beas river. Punjab Chief Minister Captain Amarinder Singh has declared it as Punjab State Aquatic Animal.

A sanction of Rs. 158 crore has been passed by the Tamil Nadu Chief Minister Edappadi K. Palaniswami. This will go towards taking up drinking water supply schemes across the State. The CM has firmly asked for the ongoing water supply works of Metro Water, TWAD Board, Rural Development and MAWS Departments to be be completed at the earliest and put to use.

The Mahatma Gandhi Cancer Hospital and Research Institute in Visakhapatnam, Andhra Pradesh is one of the largest cancer centres in India. The Institute organised a ‘Cancer Awareness Walk’ at RK Beach on the eve of World Cancer Day on February 3, 2019. The objective of the walk was to inform, raise awareness and inspire action with the theme: “I am and I will”.

The Centre has introduced a new pension scheme called the Pradhan Mantri Shram-Yogi Maandhan. Under this scheme, Rs.500 crore have been allocated for workers in the unorganized sector. It will benefit unorganized sector workers who have a monthly income up to Rs.15,000. They will be provided a monthly pension of Rs.3,000 from the age of 60. Nearly 10 crore workers will benefit within the next five years.

The 1993 batch Indian Foreign Service (IFS) Officer Sanjiv Ranjan has been appointed by the Ministry of External Affairs as the new Ambassador to the Republic of Colombia. Ranjan is currently serving as the Ambassador to Argentina. He served as the Deputy High Commissioner of India to Mauritius from 2006 to 2009.