Top Current Affairs From The Nation 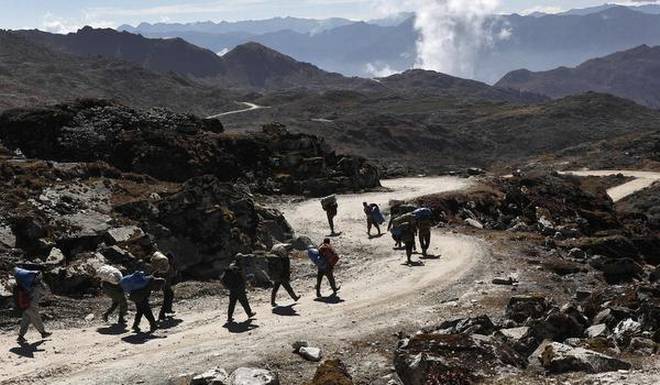 The Geological Survey of India (GSI) in its report said that about 35% of India's total Graphite reserves are found in Arunachal Pradesh. This is the highest found in the country. The GSI presented the said data during its annual interactive meeting with the Department of Geology and Mining & Industries, Government of Arunachal Pradesh in Itanagar. With 35% of India's Graphite deposits being found in Arunachal Pradesh, the State could now be developed as the leading producer of graphite in the country thus helping in meeting its future needs. At present India imports majority of Graphite from other countries.

CTBTO (The Comprehensive Nuclear-Test-Ban Treaty Organisation) offered India an ‘Observer‘ status and access to the International Monitoring System (IMS) data. CTBT is a global treaty that runs IMS which constantly monitors the Earth for nuclear explosions and shares evaluative findings with its member states. CTBTO’s headquarters is in Vienna, Austria. The 1996 CTBT bans all nuclear explosions

The Indian Air Force has received the first Apache Guardian helicopter from US aerospace major Boeing. The AH-64E Apache is primarily a multi-role attack helicopter, which is flown by the US Army. The main features of the latest variant of the Apache fleet include improved digital connectivity and powerful engines with upgraded face gear transmission to accommodate more power.