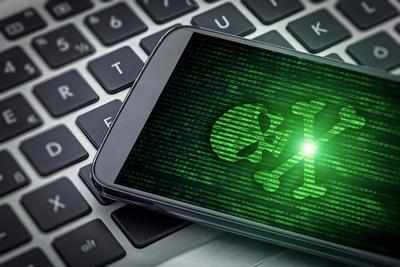 A new malware named ‘Agent Smith’ has affected about 2.5 crore phones all over the world, with almost 1.5 crore people affected in India. 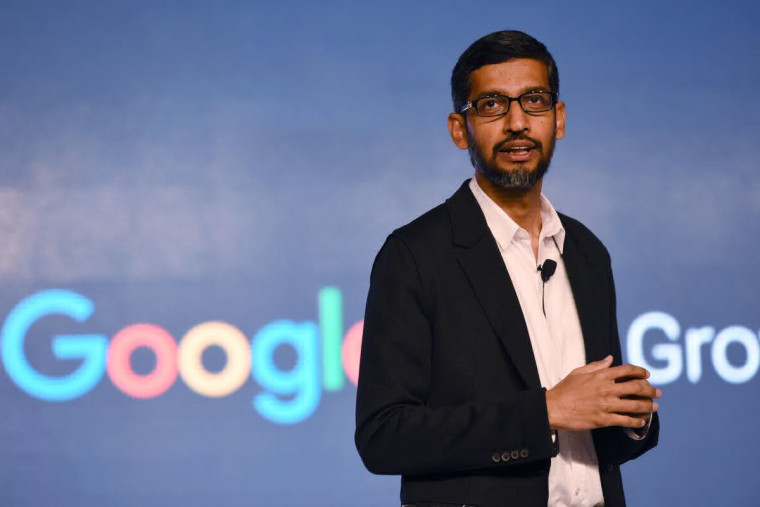 Google has announced it plans to acquire Israeli- US cloud storage startup Elastifile reportedly for around $200 million, which will join Google Cloud post-acquisition. 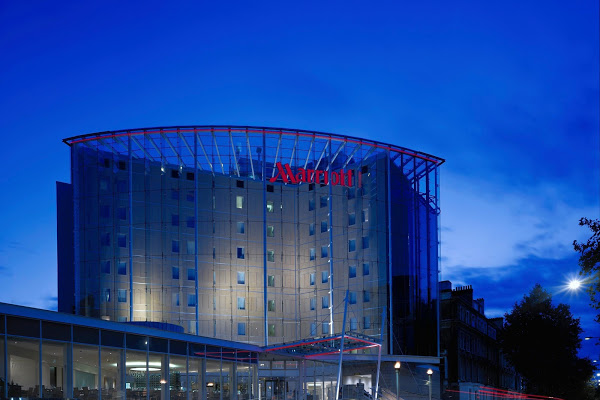 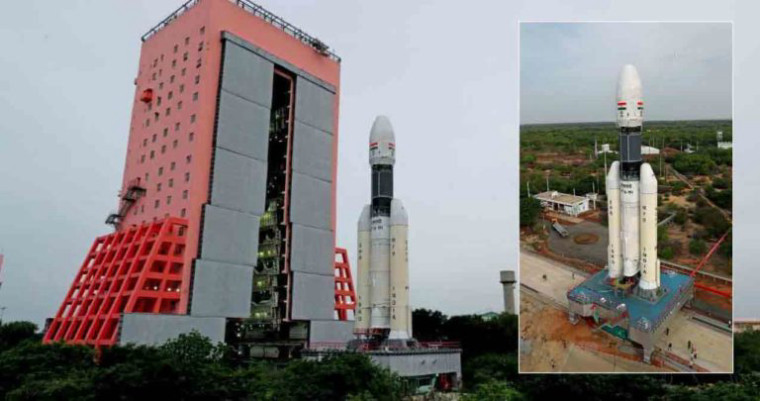 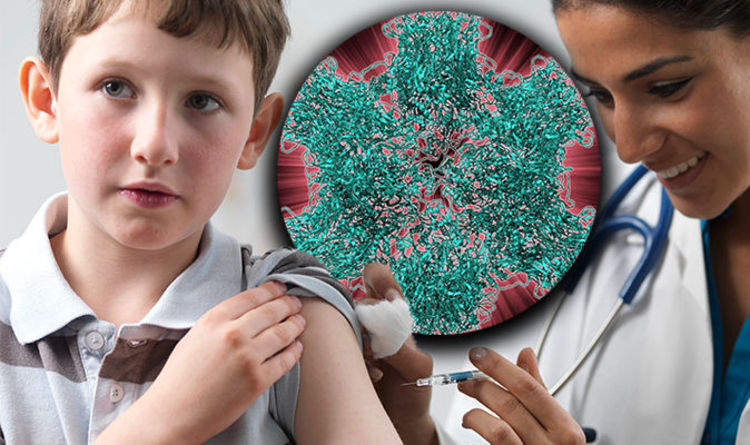 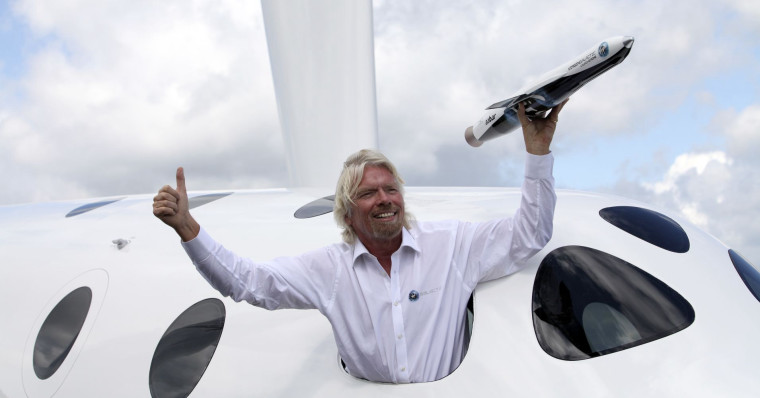