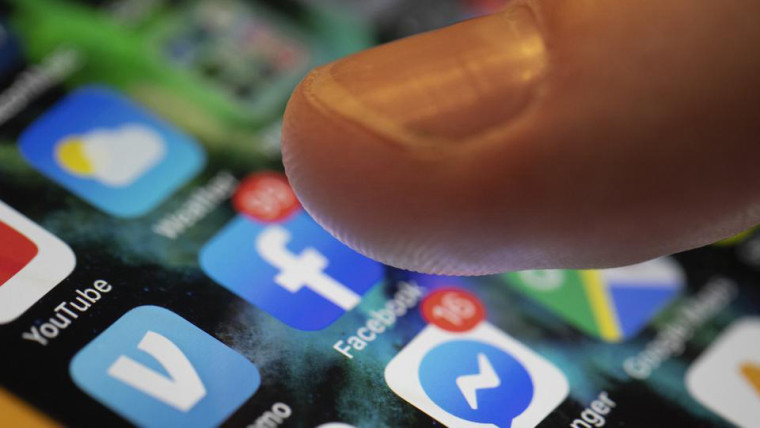 Facebook will soon have a new feature to alert users of new movie releases including showtimes and tickets. 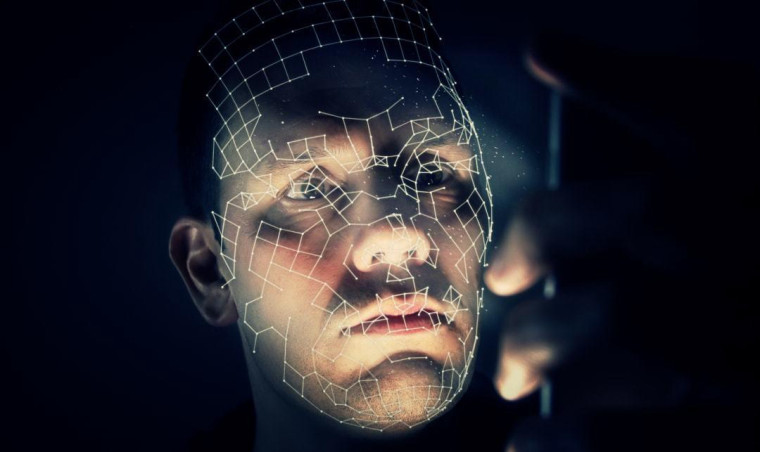 According to Amazon, their new facial recognition technology will be able to detect fear in the face of a person. After happiness, sadness, anger, surprise, disgust, calmness and confusion, this will be the eighth emotion that can be identified by Amazon. 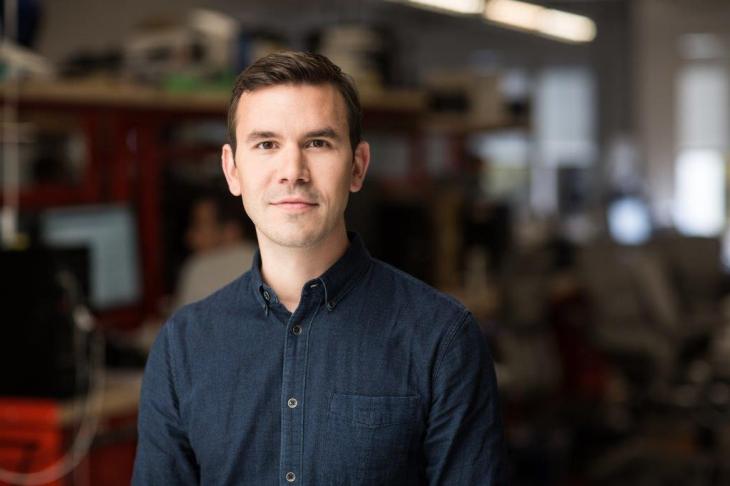 “Some bittersweet news to share. After 7 incredible years at Oculus/ Facebook, I’m moving on. It’s been a privilege to be a part of the VR community, and I can’t wait to see what comes next,” tweeted Oculus Co-founder Nate Mitchell as he quits Facebook. 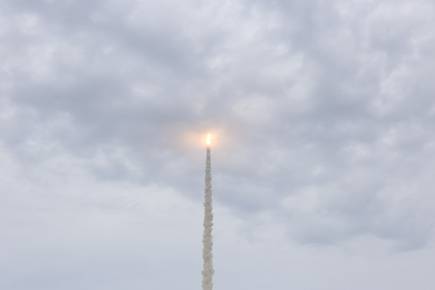 Chandrayaan-2 leaves the Earth’s orbit on Wednesday morning and moves towards the Moon and is expected to land on Moon on Sept 7. 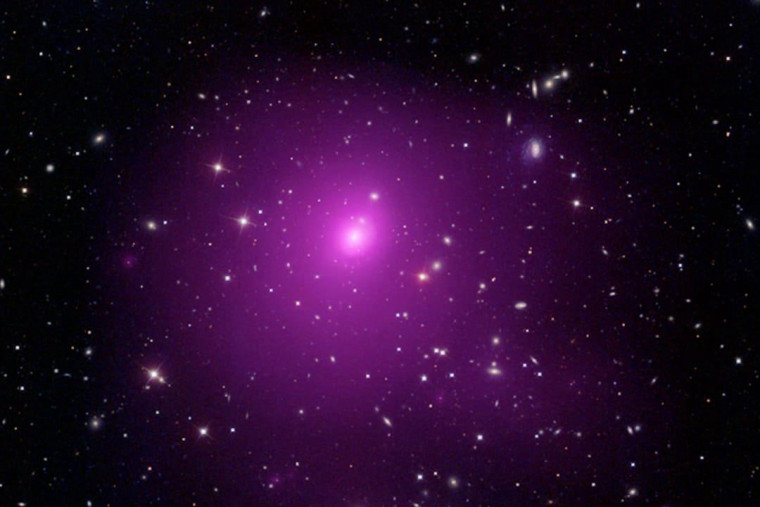 The largest black hole ever has been found by the Max Planck Institute researchers, Germany at the centre of a galaxy about 700 million light-years away.