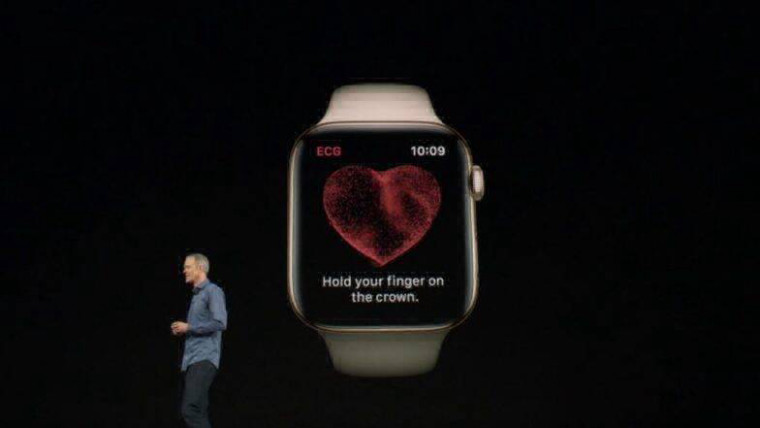 Apple’s  newly launched health-related features in India viz. ECG and irregular heart rhythm detection for the Apple Watch Series 4 will be available with the watchOS 6 updates. 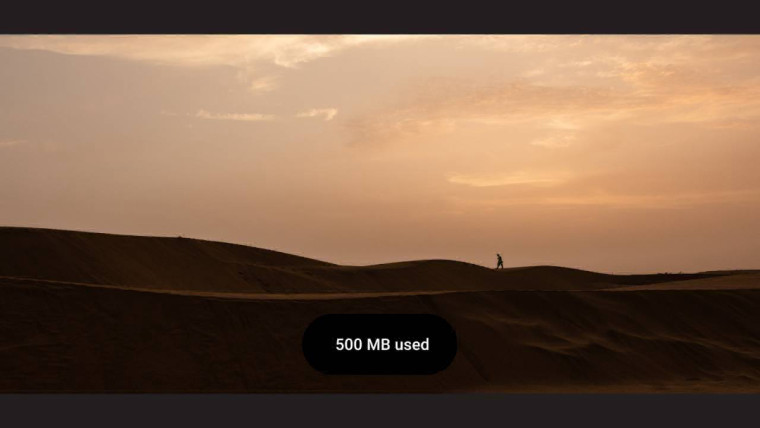 Google will bring the Data Saver feature to its Android TV platform in India using mobile data or hotspot which will be helpful for people in saving data. 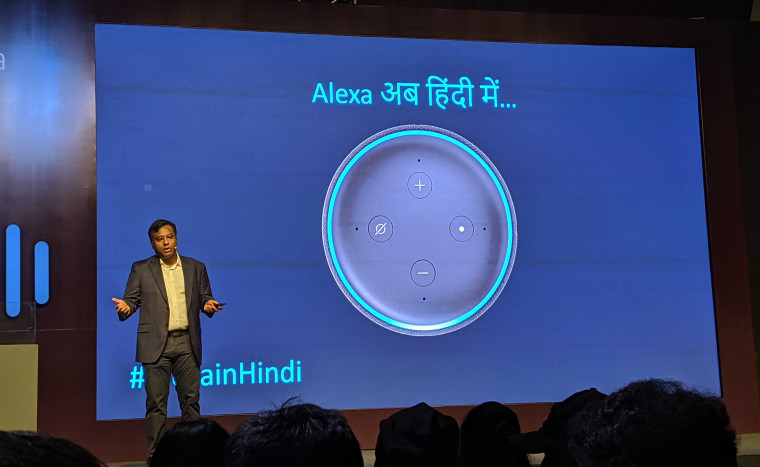 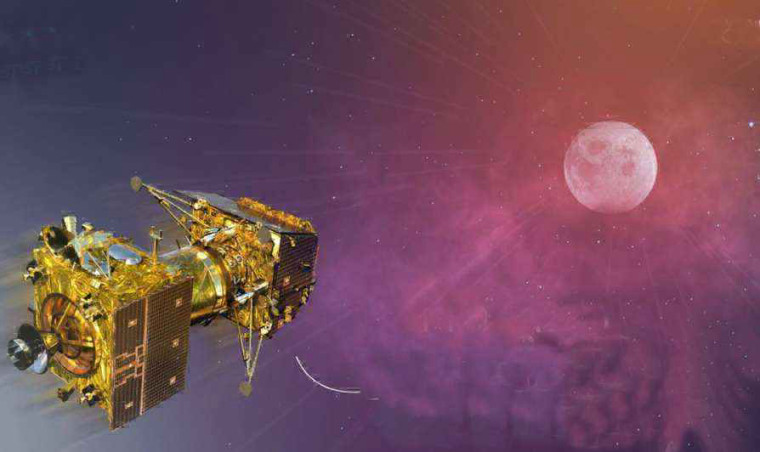 According to NASA official Joshua Handal, NASA’s Lunar Reconnaissance Orbiter could not capture images of Chandrayaan-2’s Vikram lander after it passed over its landing site.