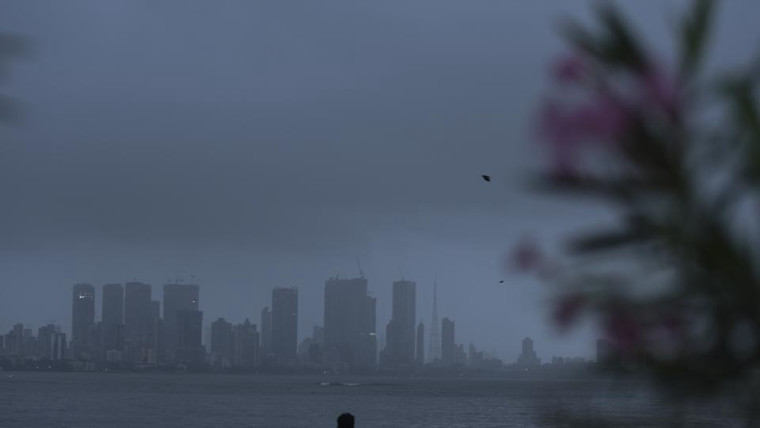 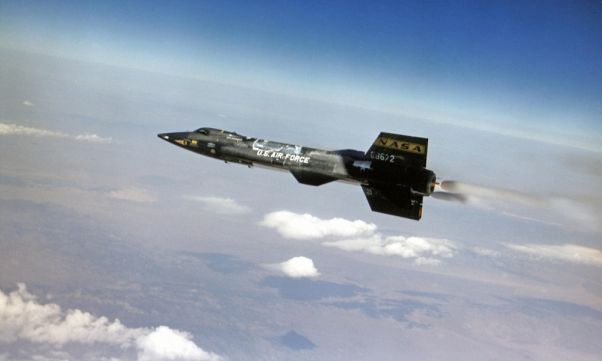 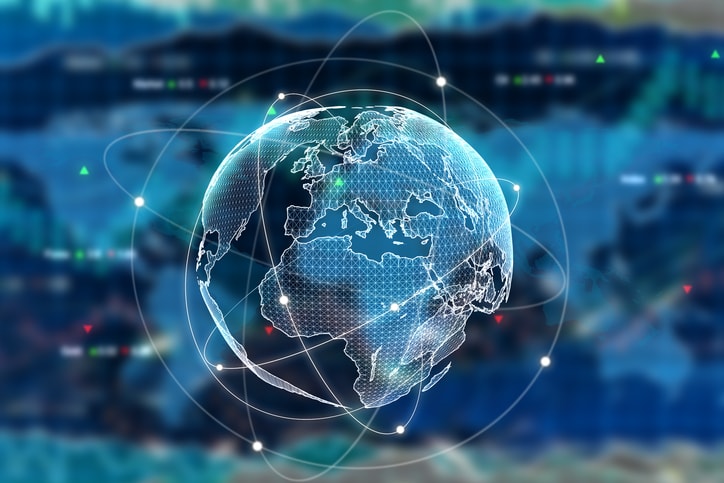 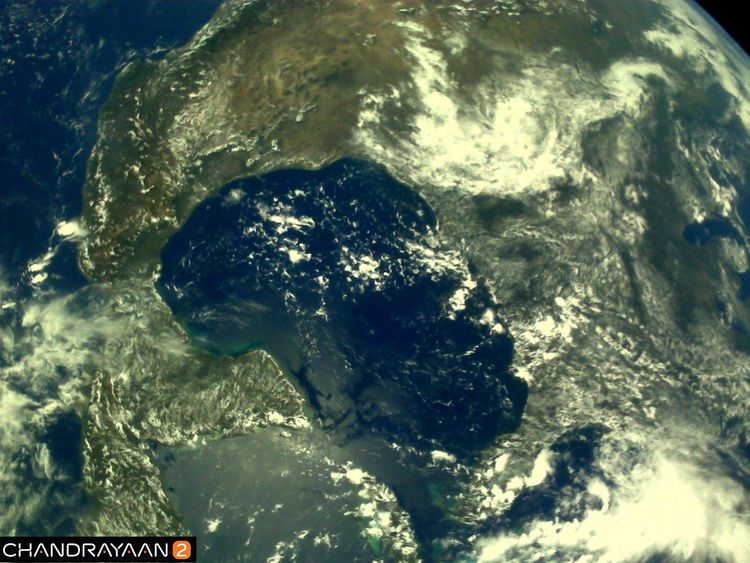 ISRO shares the first set of images of the Earth captured by Chandrayaan-2 as it successfully entered the fourth of the five planned orbits. 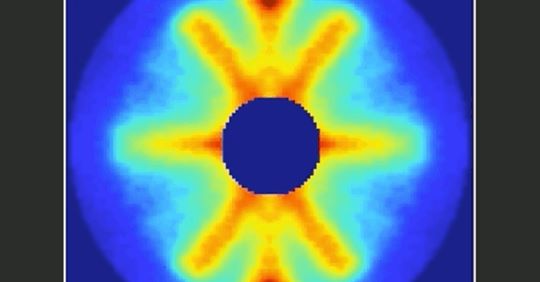 Scientists at Germany’s largest particle accelerator centre DESY have used precisely tuned pulses of laser light to film the ultrafast rotation of a molecule for the first time ever. 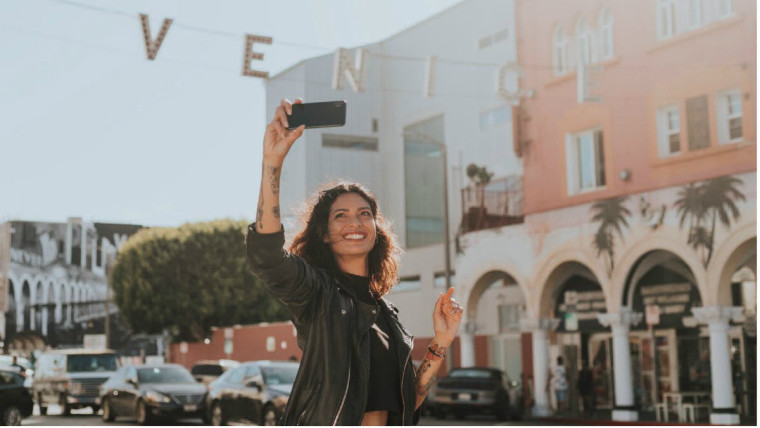 A study led by Toronto University researchers found a way to measure blood pressure by taking a video selfie. 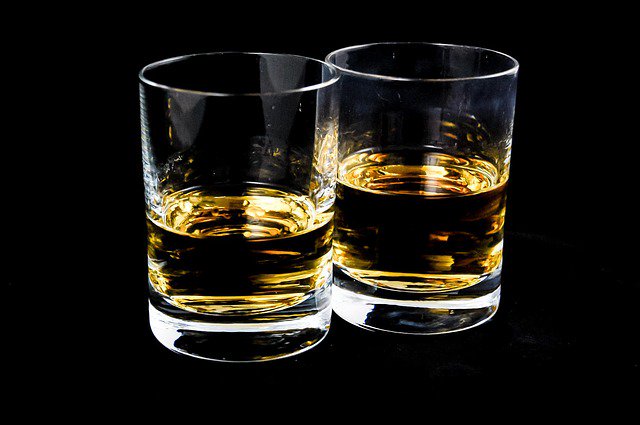 Scotland-based scientists have developed an ‘artificial tongue’ device that can identify the authenticity of individual whiskies.