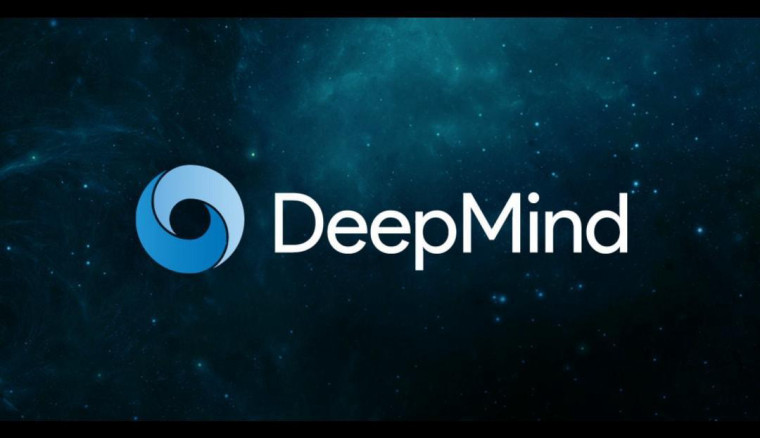 Google-parent Alphabet’s artificial intelligence lab DeepMind has created a model which it claims can predict Acute Kidney Injury (AKI) up to 48 hours before it happens. 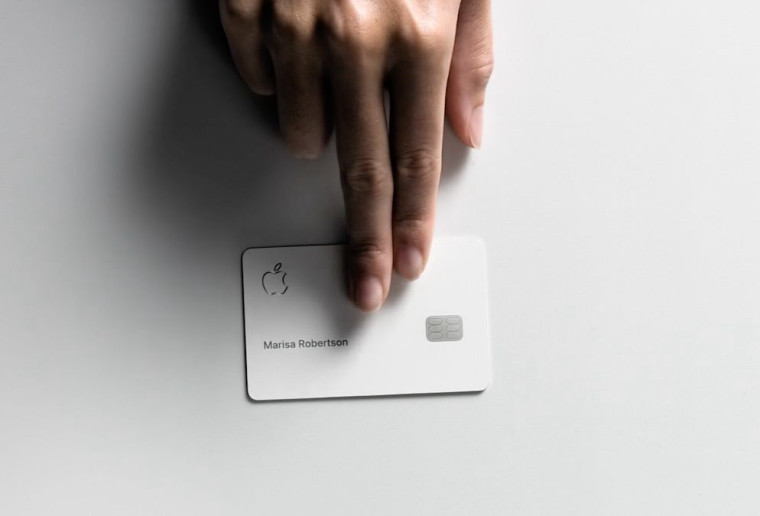 Apple CEO Tim Cook has revealed that the technology giant’s iPhone-linked credit card will be available in the US in August. 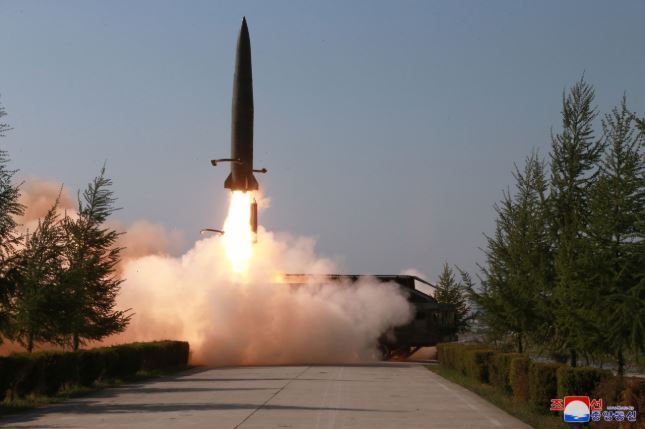 ISRO on Monday updated that Chandrayaan-2 is now 3 steps closer to the moon after the third earthbound orbit-raising manoeuvre for the spacecraft has been performed. 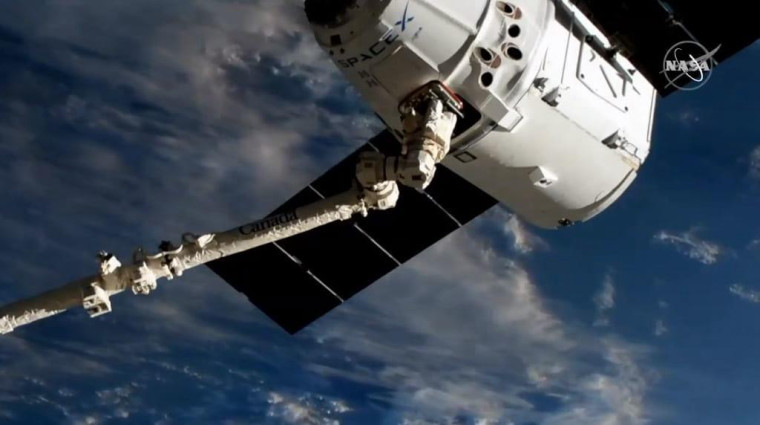 NASA has revealed Elon Musk-led aerospace startup SpaceX’s Dragon cargo spacecraft has been successfully installed on the Earth-facing side of the International Space Station’s Harmony module.