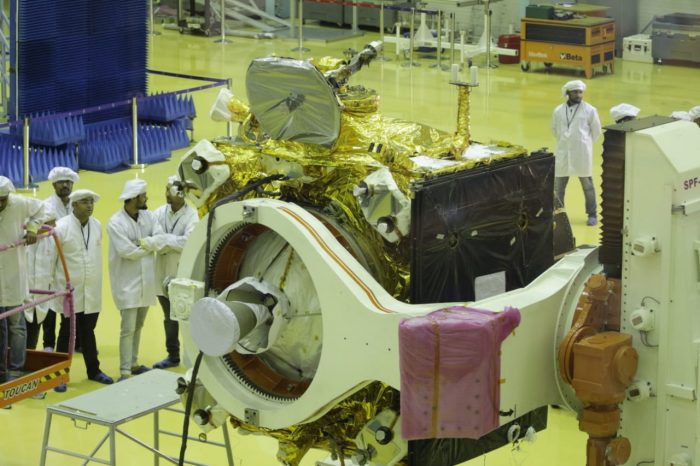 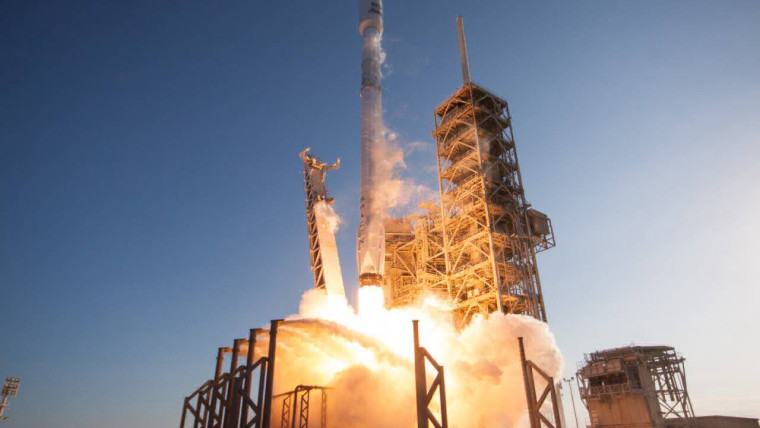 Nasa to use Green Fuel for spacecraft for the first time. NASA said they will be using a rose-coloured non-toxic green fuel for the test. 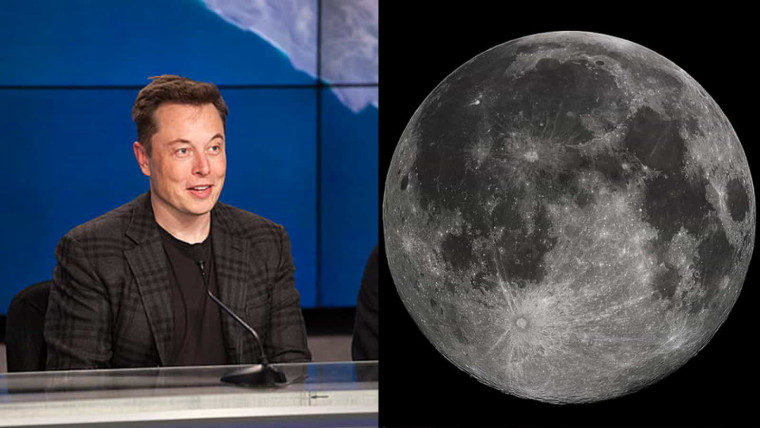 Head of Russian space agency Roscosmos said SpaceX’s CEO Elon Musk will not be hired for help with reusable rocketry. 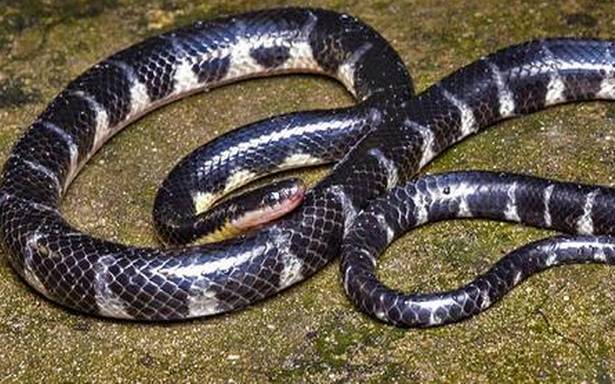 ‘Smithophis atemporalis’, a new species of snake was discovered in Mizoram’s capital Aizawl. This ‘rain-loving’ snake belongs to the family Colubridae- the largest snake family with over 1700 species. 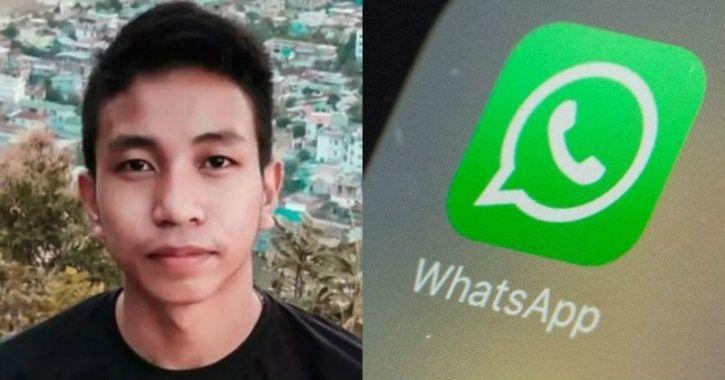 22 yr old Zonel Sougaijiam from Manipur banged the 16th position in the Facebook Hall of Fame by discovering a Whatsapp bug that violated the privacy of a user.