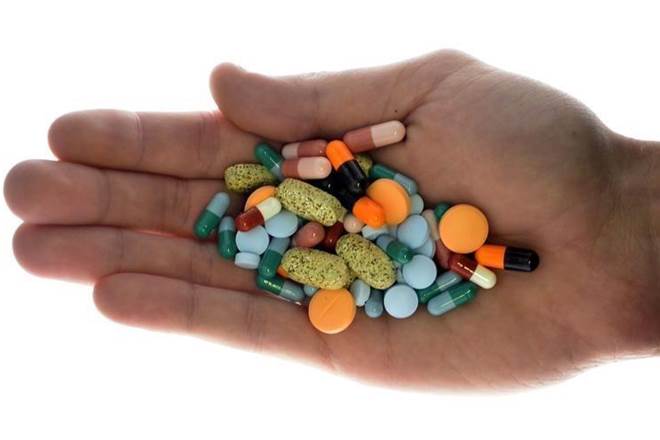 The government brought 42 non-scheduled anti-cancer drugs under price control on February 27, 2019. This will cap the trade margin at 30 per cent, reducing the retail prices by up to 85 per cent.

The Food and Agricultural Organisation (FAO)of the United States announced the candidates nominated by their governments for the post of Director General on March 4, 2018. The election is scheduled in June 2019. Brazilian economist Jose Graziano da Silva is at present heading the FAO and has served two terms since 2011. India has nominated NITI Aayog member Ramesh Chand for the post.

Government to Push Work from Home Jobs in IT

The government is working on a scheme to enable more work from home opportunities in the IT sector. The scheme offers financial incentives for both employers as well as employees, and intends to create nearly 50,000 work-from-home jobs. Currently, it has been proposed for a three-year period till March 31, 2022.

Japanese automobile manufacturer Toyota has partnered with Japan Aerospace Exploration Agency (JAXA), on a planned mission to the moon. In the past, Toyota had jointly developed a small robot that was sent to the International Space Station in 2013. This will be Toyota's first full-fledged entry into a space exploration mission.

Scientists of IIT, Banaras Hindu University have put India on the map with a new discovery. Led by researcher Abhishek Srivastava, they have discovered pseudo-shocks coming out of the Sun. These tadpole-shaped jets are made entirely of plasma and are coming out of regions with intense magnetic fields. This discovery could provide a clue to answering why the upper atmosphere of the Sun, the corona, is over 200 times hotter than the solar surface.

The symposium was inaugurated by the Minister of State for Health and Family Welfare Anupriya Patel in New Delhi on February 27, 2019. It was preceded by a two-day Global Digital Health Partnership (GDHP) summit.

The 16th edition of  Asia’s largest biotechnology and life-sciences forum, BioAsia 2019 took place at Hyderabad in Telangana from February 25-27, 2019. It was inaugurated by ESL Narasimhan, the Governor of Telangana and the theme of the conference was 'Life Sciences 4.0 – Disrupt the Disruption'.

The summit was inaugurated by the Union Minister of Health and Family Welfare JP Nadda in New Delhi on February 25, 2019. Union Minister of Law & Justice, Electronics & Information Technology Ravi Shankar Prasad, and Health Ministers from several countries were present at the summit.

The District Informatics Officer (DIO) meet, VIVID (Vision Insight and Voices as India goes Digital) 2019 was organised by the National Informatics Centre (NIC) on February 21-22, 2019. It was inaugurated by the Union Minister of Electronics and IT, Law and Justice Ravi Shankar Prasad.