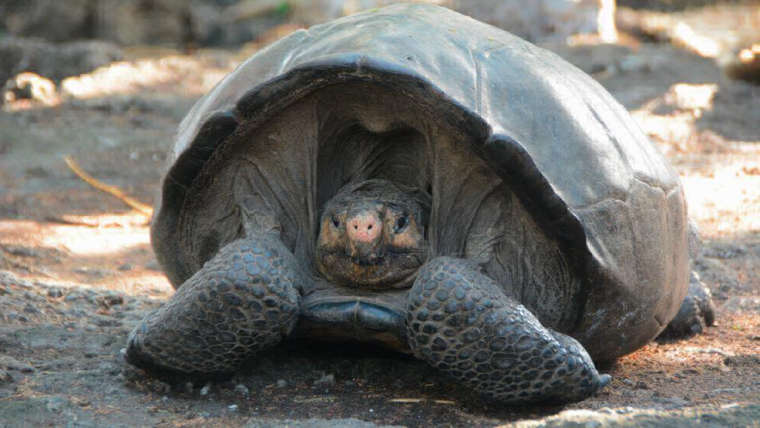 A giant tortoise believed extinct, was spotted after more than a century in Galapagos Island of Fernandina in Ecuador on February 16, 2019. The adult female Chelonoidis Phantasticus, also called Fernandina Giant Tortoise, was spotted in a joint expedition of the Galapagos National Park and the U.S.-based Galapagos Conservancy, Ecuador.

Saridon no Longer a Banned Drug

The pain relief tablet Saridon by Piramal Enterprises Ltd’s (PEL) has been exempted from the list of banned fixed dose combinations (FDCs) by the Supreme Court. The government had banned 328 FDCs in September 2018.

PM Narendra Modi inaugurated the supercomputer 'PARAM Shivay' at IIT-Banaras Hindu University (BHU) on February 19, 2019. The supercomputer of 833 teraflop capacity is built for ₹32.5 crore. India’s first supercomputer called PARAM 8000, made by the Centre for Development of Advanced Computing (C-DAC) was launched on July 1, 1991.

A new map of the night sky revealing several previously unknown galaxies was published on February 19, 2019. The galaxies were discovered using a LOFAR (Low Frequency Array) telescope that can detect light sources which optical instruments cannot see. More than 200 astronomers from 18 countries were involved in the study looking at a segment of sky over the northern hemisphere.