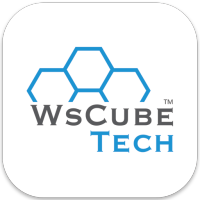 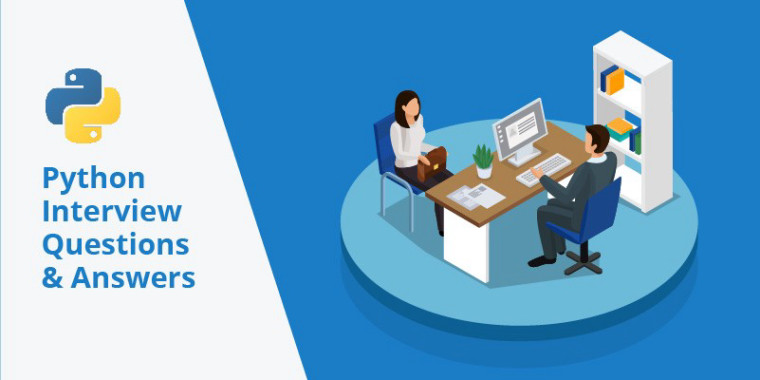 Python was developed by Guido van Rossum and was released first on February 20, 1991. It is one of the most widely-used and loved programming languages and is interpreted in nature thereby providing flexibility in incorporating dynamic semantics. It is also a free and open-source language with very simple and clean syntax. This makes it easy for developers to learn Python. Python also supports object-oriented programming and is most commonly used to perform general-purpose programming.

Due to its simplistic nature and the ability to achieve multiple functionalities in fewer lines of code, python’s popularity is growing tremendously. Python is also used in Machine Learning, Artificial Intelligence, Web Development, Web Scraping, and various other domains due to its ability to support powerful computations using powerful libraries. Due to this, there is a huge demand for python developers in India and across the world. Companies are willing to offer amazing perks and benefits to these developers.

In this article, we will see the most commonly asked python questions for interview which will help you excel and bag amazing job offers.

Q1 What are the key features of Python?

Q2. What type of language is python? Programming or scripting?

Ans: Python is capable of scripting, but in general sense, it is considered as a general-purpose programming language.

Q3.Python is an interpreted language. Explain.

Ans: PEP stands for Python Enhancement Proposal. It is a set of rules that specify how to format Python code for maximum readability.

Q5.What are the benefits of using Python?

Ans: The benefits of using python are-

Q7.What are decorators in Python?

Ans: Dictionary and list comprehensions are just another concise way to define dictionaries and lists.

Example of dictionary comprehension is-

Q9.What are the common built-in data types in Python?

Ans: The common built in data types in python are-

Numbers– They include integers, floating point numbers, and complex numbers. eg. 1, 7.9,3+4i

Tuple– It is also an ordered sequence of elements. Unlike lists , tuples are immutable, which means they can’t be changed. Eg. (3,’tool’,1)

String– A sequence of characters is called a string. They are declared within single or double quotes. Eg. “Sana”, ‘She is going to the market’, etc.

Dictionary– A dictionary stores values in key and value pairs where each value can be accessed through its key. The order of items is not important. Eg. {1:’apple’,2:’mango}

Boolean– There are 2 boolean values- True and False.

Q10.What is the difference between .py and .pyc files?

Ans: The .py files are the python source code files. While the .pyc files contain the bytecode of the python files. .pyc files are created when the code is imported from some other source. The interpreter converts the source .py files to .pyc files which helps by saving time.

There are a number of other useful research tools that you can use to do your competitive analysis ux case study . Some of these include a UXtweak tool, First Click Test and a prototype. By examining your competition, you can uncover the most effective features and solutions, which will allow you to develop the best possible products and services for your customers. Ultimately, you will be able to create a winning design that meets your company's goals and objectives.