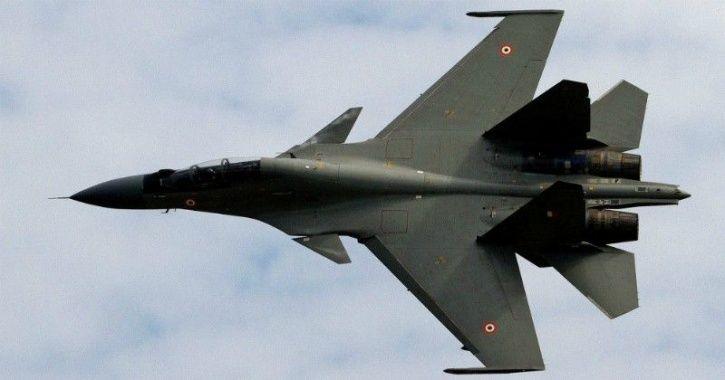 India’s first indigenously developed Next Generation Anti-Radiation Missile (NGRAM) was successfully tested at the missile testing range of Balasore in Hyderabad on January 24, 2019. The missile is an air-to-surface one, which can be launched by Sukhoi-30 MKI fighter jets from different altitudes.

Scientists in China have cloned five monkeys from a gene-edited Asian monkey.

A news agency reported on January 24, 2019 that this is the first time multiple monkeys have been cloned from a gene-edited monkey for biomedical research. The first cloned monkeys were born in China towards the end of 2017.

The Indian Space Research Organisation (ISRO) has planned 32 missions during 2019. One of these is the prestigious Chandrayaan-2. The organization is working on reusable launch vehicle development and has also received approval for the Small Satellite Launch Vehicle (SSLV).

Apollo Hospitals opened the Apollo Proton Cancer Centre (APCC) in Chennai on January 25, 2019. It was inaugurated by the Vice President Venkaiah Naidu in the presence of the Chief Minister of Tamil Nadu, Edappadi K. Palaniswami and Dr. Prathap C. Reddy, Chairman, Apollo Hospitals. The APCC will.give cancer patients access to a specialised form of radiotherapy that is extremely precise in destroying cancer cells.

The Indian Space Research Organisation (ISRO) successfully launched into space its first mission of 2019, Microsat-R on January 24, 2019. It was launched from the older First Launch Pad at the Satish Dhawan Space Centre, Sriharikota in Andhra Pradesh. The 130-kg Microsat-R is a military imaging satellite assembled by the Defence Research and Development Organisation (DRDO) and is meant for military use.