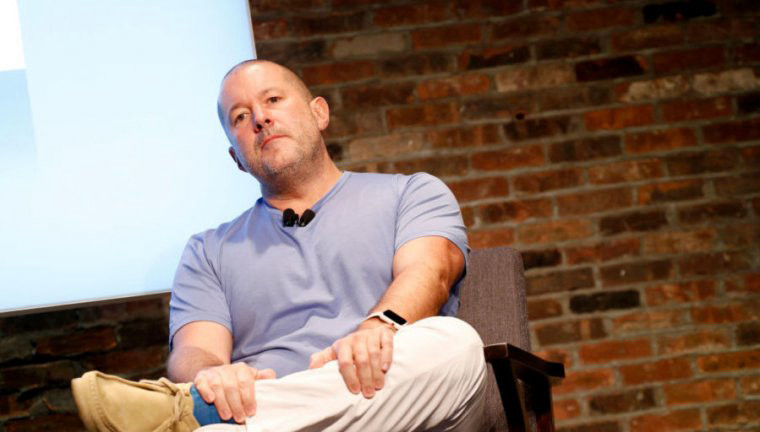 Chief design officer Jony Ive of Apple to depart from the firm this year to create his own independent company which will consider Apple as one of its private clients. 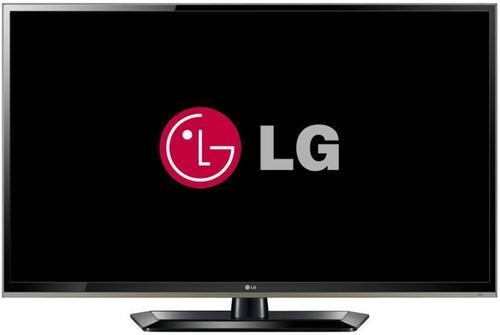 LG becomes the most trusted TV brand in 2019 with advanced TV technologies like AI ThinQ, OLED and NanoCell. 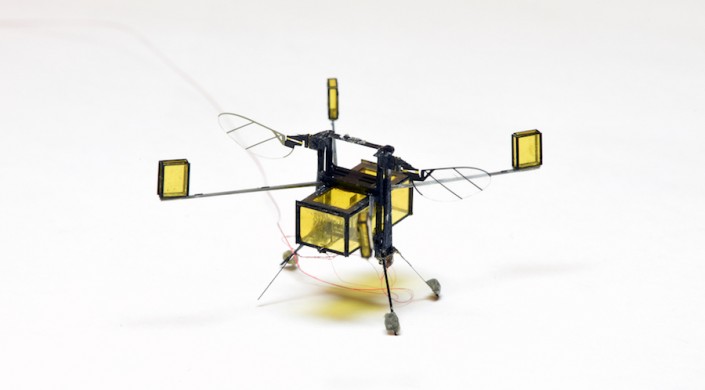 Lighter than a paper clip, New Harvard comes up with their robot ‘Bee’ with solar cells. 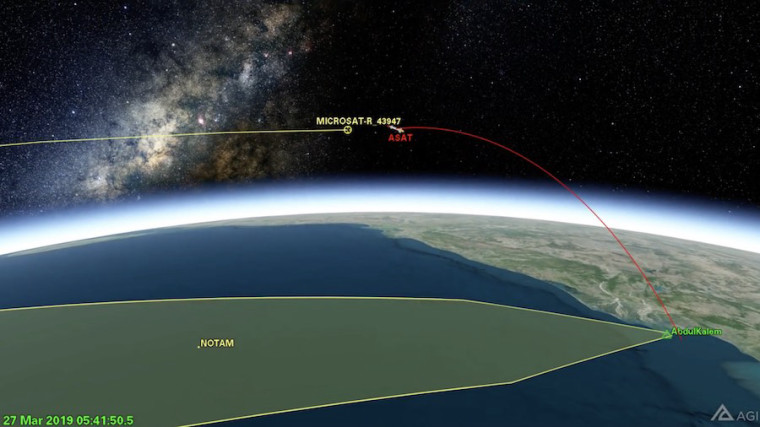 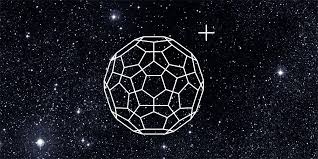 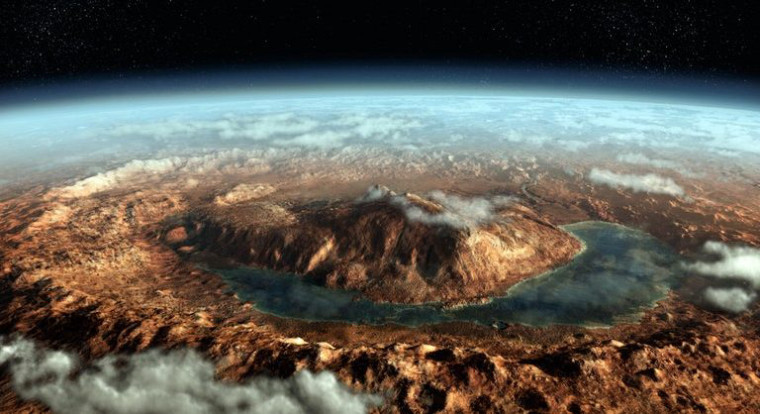