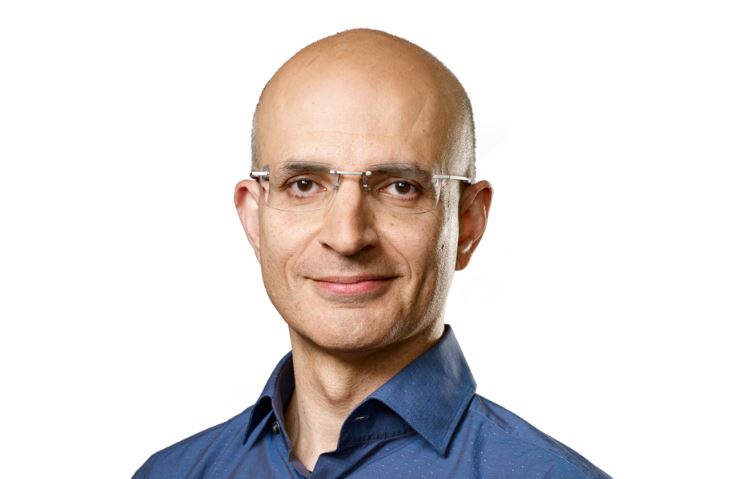 Apple appointed Sahib Khan as its Senior Vice President of Operations who has worked with Apple for the last 24 years. 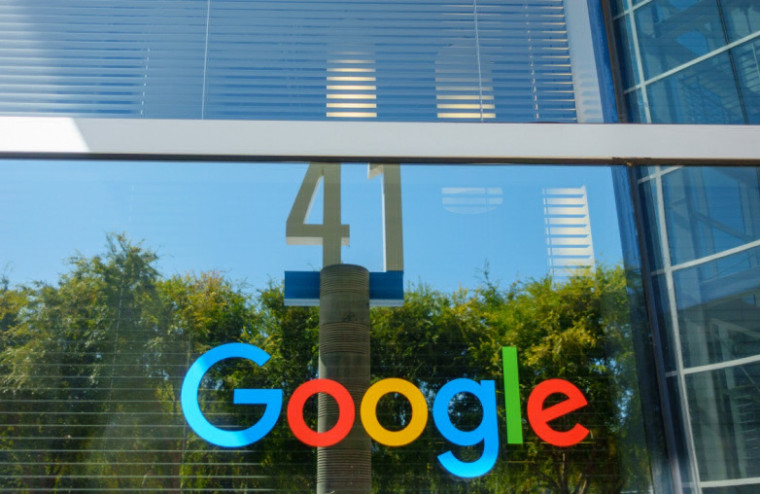 Google patent reveals the design for a foldable phone with multiple screens or pages. 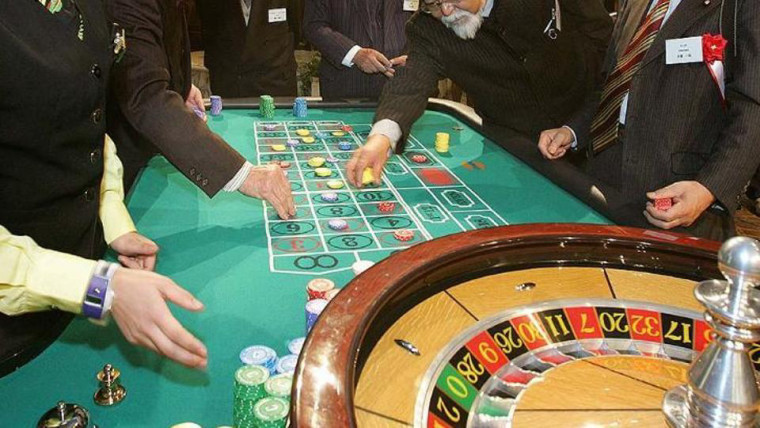 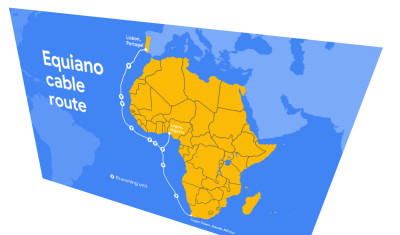 Google announced a new undersea internet cable ‘Equiano’ which will link Africa and Europe. The first two private international cables by Google are ‘Dunant’ and ‘Curie’. 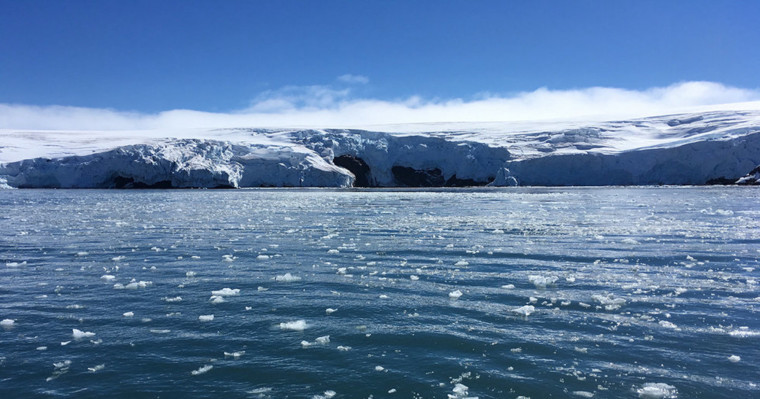 Between 2014- 2017, Antarctica has lost ice 4 times the size of France, according to a study by Claire Parkinson at NASA. 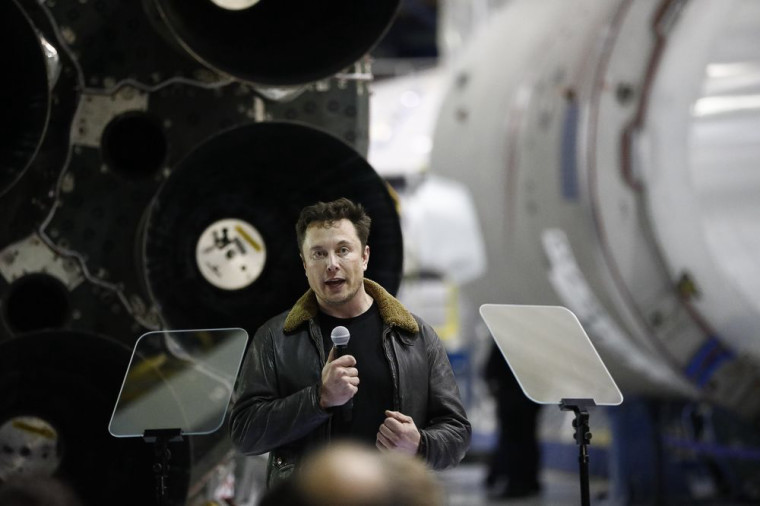 SpaceX, a start-up by Elon Musk announced that it is planning to launch the first commercial flight of ‘Starship’ in 2021.