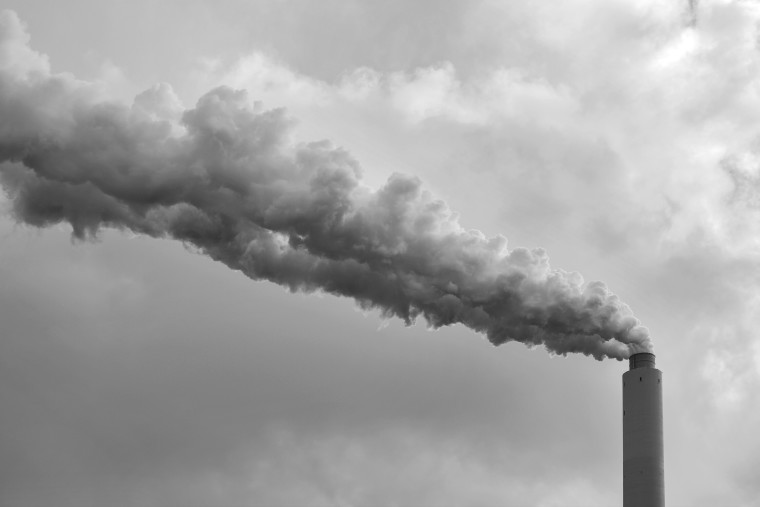 China’s Chang e-4, the first ever lander on the Moon’s far side, has found materials believed to have been part of its mantle, the layer beneath the surface. It was believed meteorite strike on Moon’s far side likely penetrated to the mantle and brought up the said materials to the surface, researchers said. Now we have proof of the same, they said.