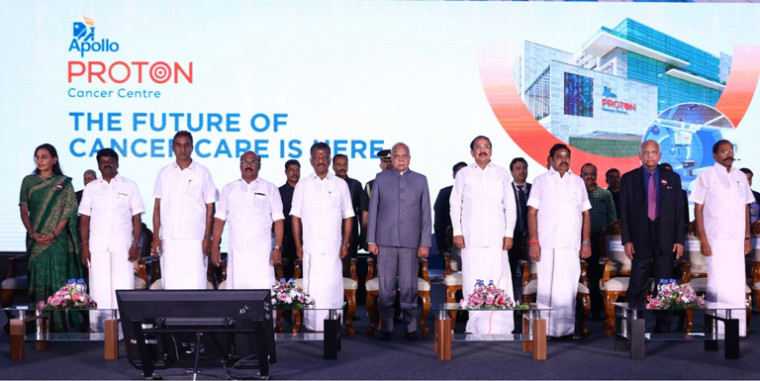 World Parkinson's Day is observed on April 11 to create awareness about the degenerative disorder. It is also marks the birthday of James Parkinson, the physician who was first to describe the disease. This year to commemorate the day, Apollo Hospitals launched an advanced centre for movement disorders.

A new state of matter has been discovered by scientists known as the 'chain melted state'. This state is when atoms are both in solid state and liquid state at the same time. To explain this state, scientists say it would be like holding a sponge dripping water, with the sponge also made of water.

A Black Hole Photographed for the First Time

The first image ever taken of a black hole was released on April 10, 2019. The image was possible thanks to the Event Horizon Telescope (EHT). EHT is made up of eight independent observatories across the globe, which act as one enormous detector. The image data was taken in 2017 and it took scientists two years to piece it together.

President Ram Nath Kovind launched 'CRPF Veer Parivar' mobile application for the families of martyrs on the occasion of CRPF Valour Day 2019 on April 9, 2019. The president also paid his tribute at the National Police Memorial located in the Chanakyapuri area of New Delhi. He presented medals to families of CRPF martyrs, including the 40 CRPF personnel who lost their lives in the Pulwama terror attack.

Google has got the green signal to officially launch its drone delivery service in Australia. Wing, the branch for drone services has been making trial deliveries for the last year and a half in Canberra and got the official nod from Australia's Civil Aviation Safety Authority (CASA) on April 10, 2019. The drones will deliver food, drinks and medication directly to the homes of clients.