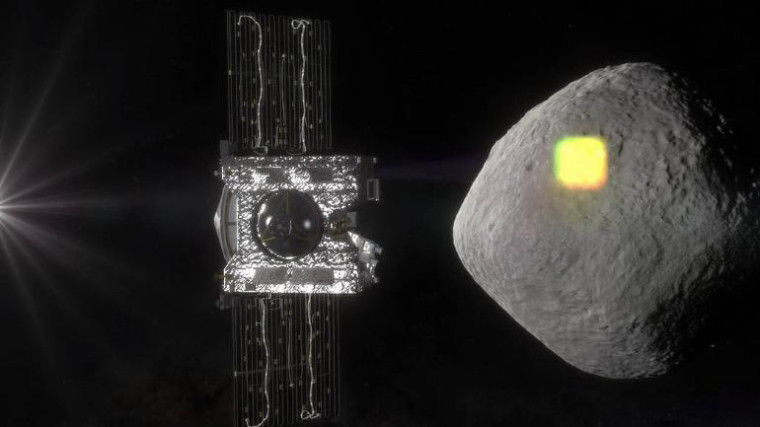 Evidence of Water on Asteroid Bennu

A NASA spacecraft has discovered evidence of water-bearing minerals on the asteroid named Bennu. NASA’s Origins, Spectral Interpretation, Resource Identification, Security-Regolith Explorer (Osiris-REx) spacecraft began orbiting the asteroid on December 31, 2018. It will return a sample of Bennu to Earth in 2023.

112 EV charging stations have been proposed in the city to provide the infrastructure needed to encourage the use of EVs. These will be ready by August-end. The charging stations will be mapped on Google Maps to enable motorists to locate them.

The Central Board of Secondary Education (CBSE) has launched a podcast app ‘Shiksha Vani’. The first podcast episode was related to the process of evaluation of Class 10 and 12 board examinations.

The Steel Authority of India Ltd (SAIL) has launched stainless steel smart garbage bins. The bins will send signals to the garbage collection vehicle about the 'fill-up' position of the bin. These environment-friendly garbage bins will be installed in underground Reinforced Cement Concrete (RCC) pits at the Smart Garbage Station.

Researchers at the Indian National Centre for Ocean Information Services (INCOIS) in collaboration with scientists from France, have made a discovery regarding the Indian Ocean. Their studies have revealed the existence of a synchronous oscillation of sea level across the entire Tropical Indian Ocean. It involves intense winds hovering over a very small area in the eastern Indian Ocean within a time period of 30 to 80 days during the months of December to April.