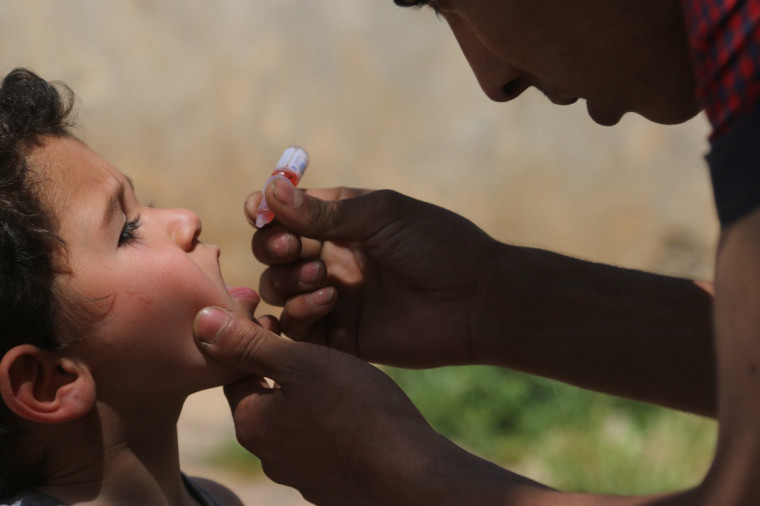 The Drugs Technical Advisory Board (DTAB) recently recommended that government procurement agencies should ensure labelling in regional language, along with English, on the labels of medicines. The preliminary roll out is for iron tablets and polio drops which are most common in government programmes.

The NASA InSight Lander measured and recorded a quake on Mars for the first time on April 6, 2019. The faint seismic signal was detected by the lander’s Seismic Experiment for Interior Structure (SEIS) instrument. The trembling seems to have come from inside the planet, as opposed to being caused by forces above the surface. Scientists still are examining the data to determine the exact cause of the signal.

The World Health Organization (WHO) announced that the Government of Malawi has immunised the first children with the world’s first malaria vaccine. The RTS,S/AS01 (RTS,S) vaccine under the trade name Mosquirix, has been in development since the 1980s by researchers at pharmaceutical company GlaxoSmithKline (GSK).

Mercury Has a Solid Inner Core