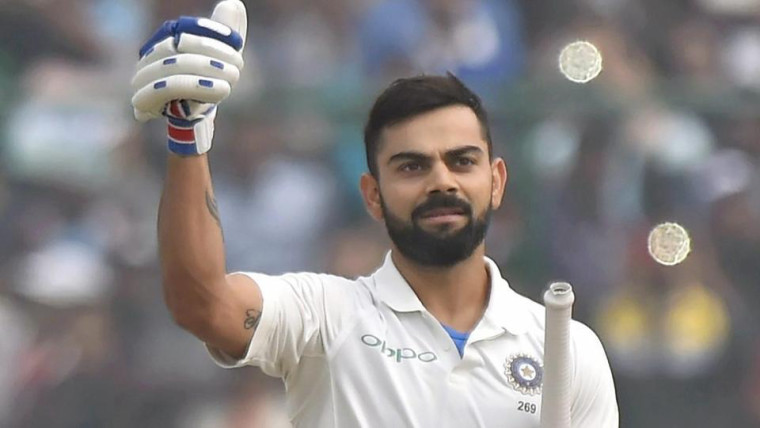 Kohli becomes number one in Test rankings with 922 points in the latest batsmen’s ranking released. Kane Williamson from New Zealand banged the second position with 913 points. Cheteshwar Pujara at the third place with 881 points. 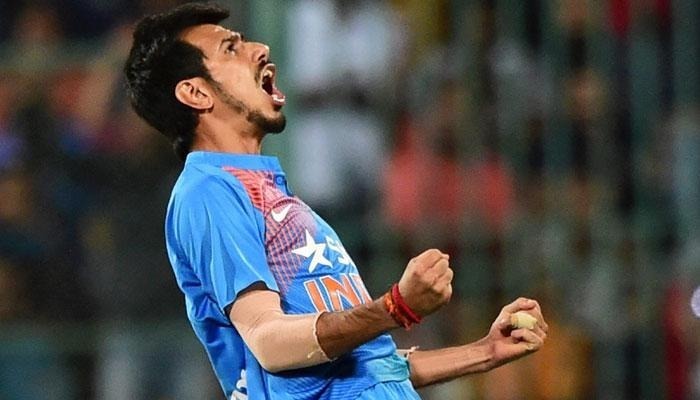 Indian leg-spinner Yuzvendra Chahal is the only person to represent India in both chess and cricket. He was the U-12 national champion in 2002 and also represented India U-16 at World Youth Chess Championship. 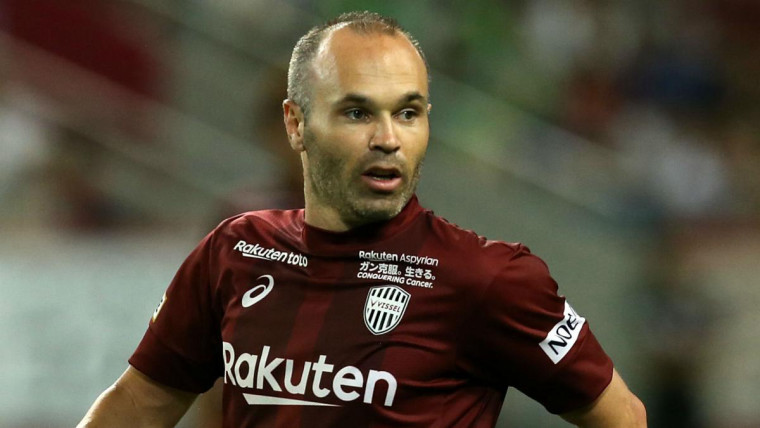 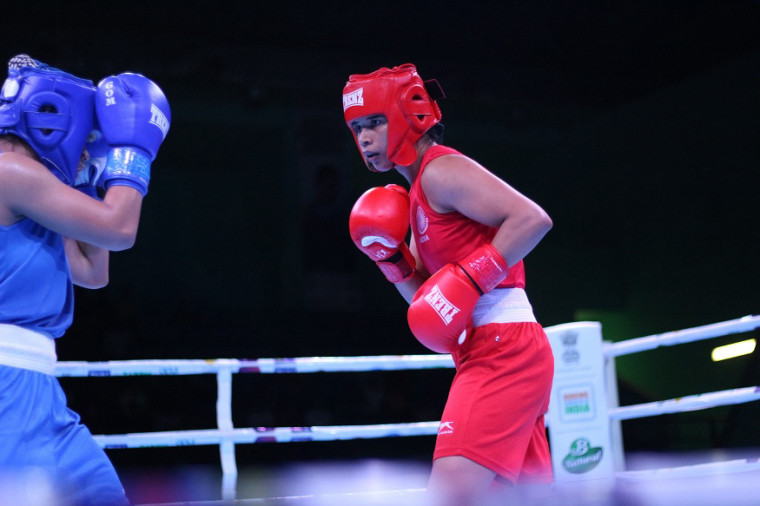 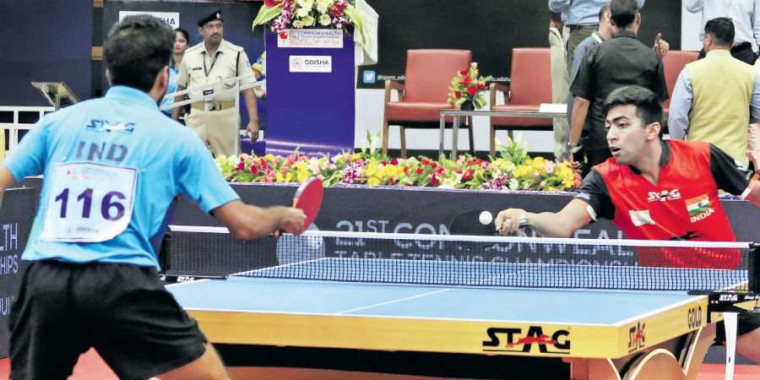 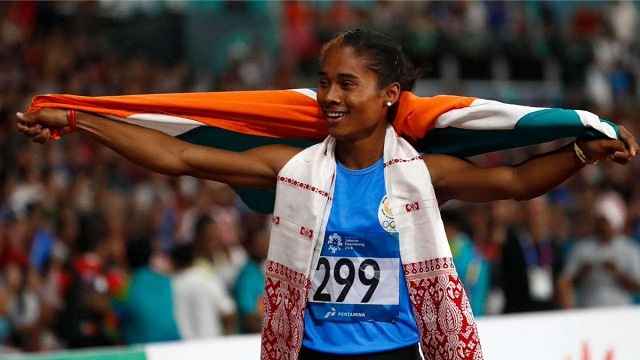 Hima Das has won 5 gold medals in just 3 weeks, 4 in 200m and 1 in 400m. President Ram Nath Kovind and Prime Minister Narendra Modi took to twitter to congratulate her.