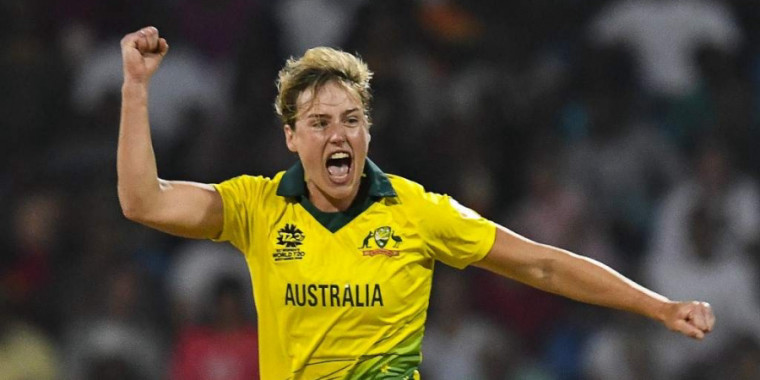 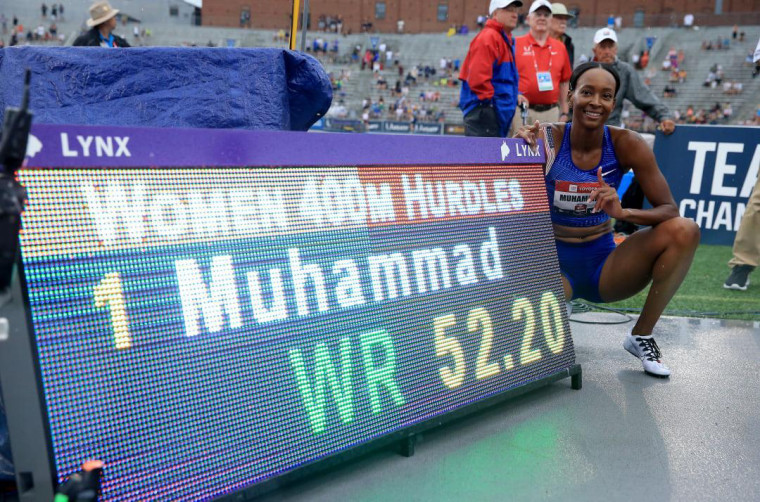 16-year-old world record broken by sprinter Dalilah Muhammad in women’s 400 meters. She finished the race in 52.20 seconds at the US championship, the previous record-holder Yuliya Pechonkina completed in 52.34 seconds. 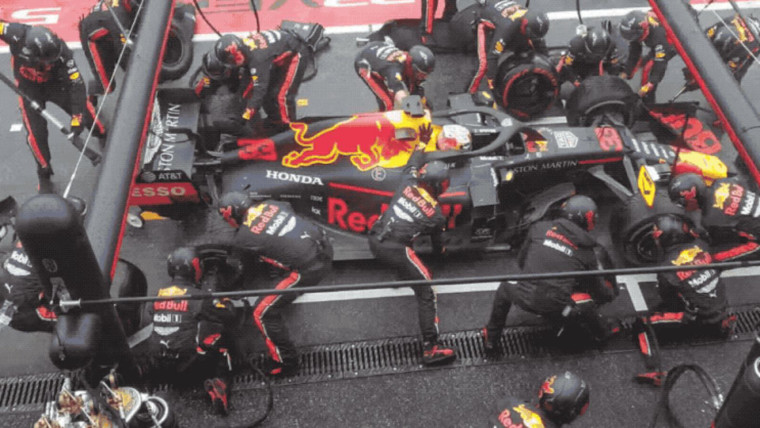 Red Bull breaks the Formula One pit stop record for the second race in a row after the pit team completed Max Verstappen’s pit stop in 1.88 seconds in German Grand Prix on Sunday. 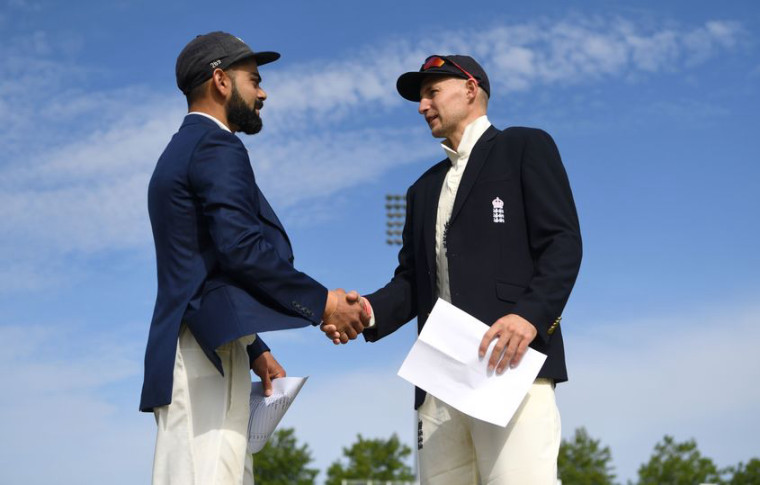 The ICC has officially launched the World Test Championship which will allow top 9 teams compete in 71 tests across 27 series played over two years. Every team will play three home and three away series. 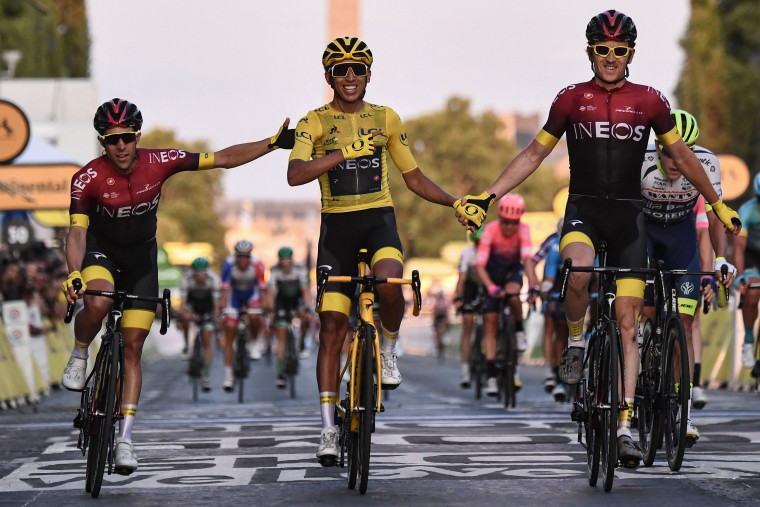 22 year Egan Bernal from Columbia becomes the youngest Tour de France winner in 110 years after completing the last stage of the competition on Sunday.