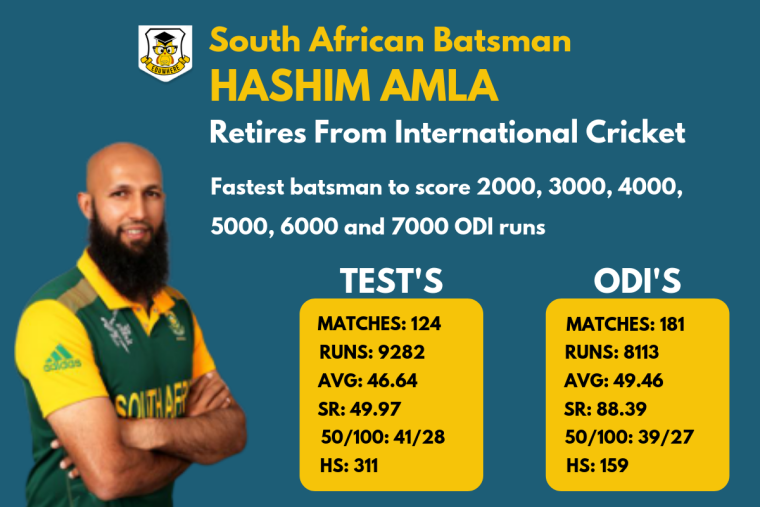 South African right-handed batsman Hashim Amla declared retirement from all forms of international cricket with immediate effect. Many stars from the cricket world tweeted to congratulate Amla for his wonderful career. 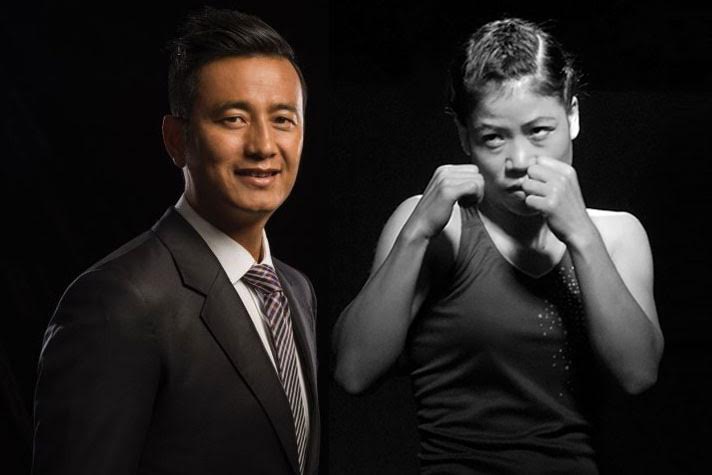 Six-time boxing world champion Mary Kom and former football captain Bhaichung Bhutia will be in the 12 member panel to decide the national sports awards for athletes and coaches. 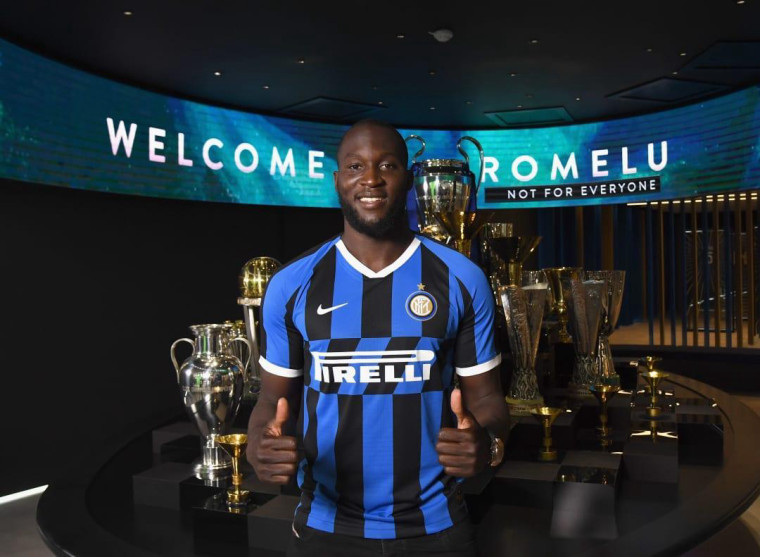 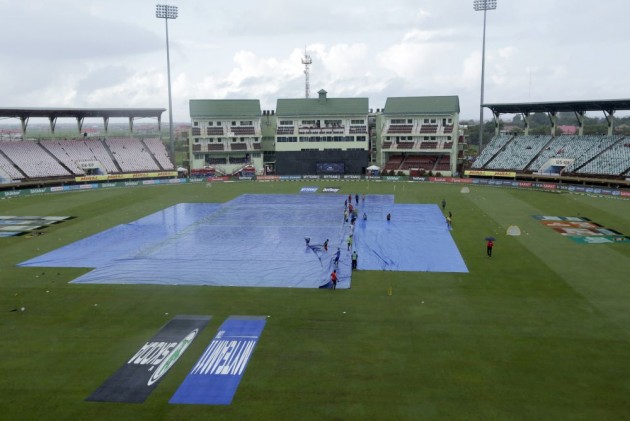 First ODI of the three-match series between West Indies and India at the Providence Stadium in Guyana was abandoned due to rain.