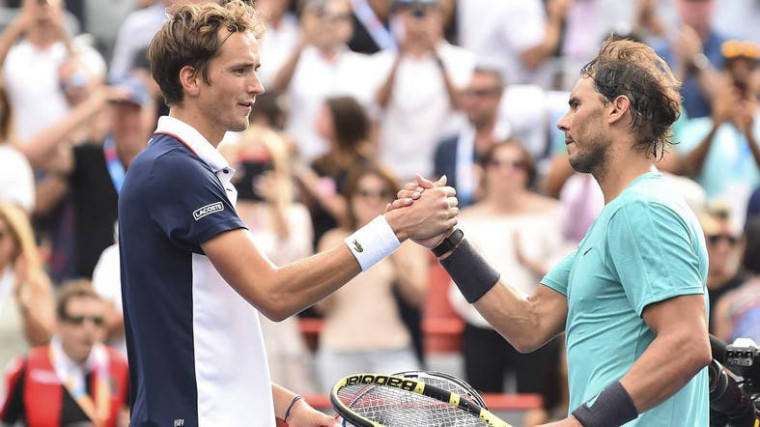 Rafael Nadal wins his fifth Rogers Cup title by defeating Daniil Medvedev 6-3, 6-0 in one hour and 10 minutes in the finals. 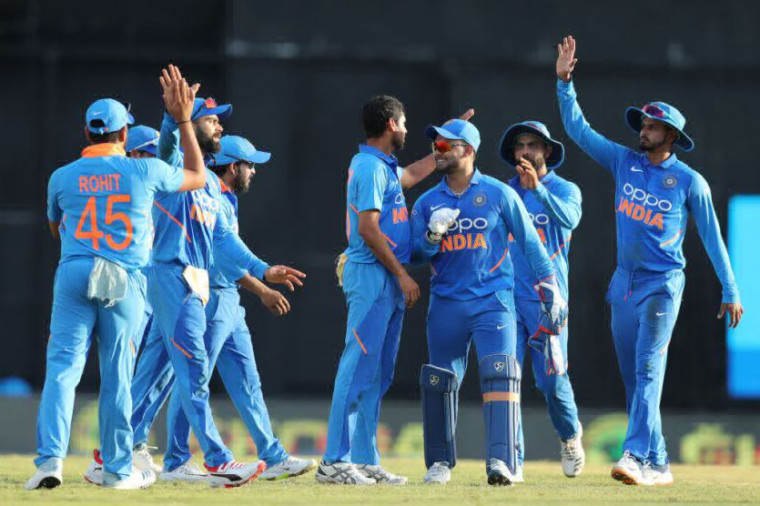 India beats West Indies by 59 runs with Duckworth Lewis Stern method in the second ODI of the series taking a lead 1-0. 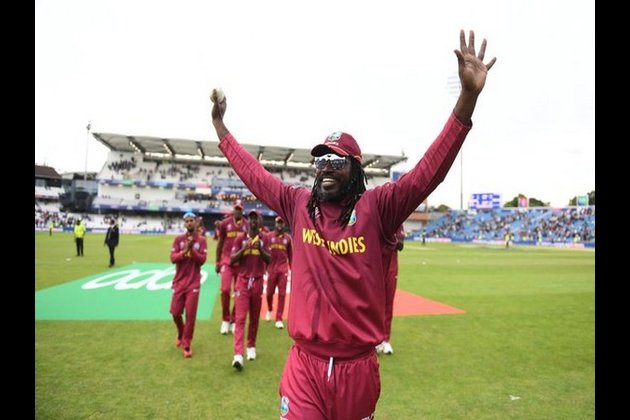 Chris Gayle breaks Brian Lara’s record of 10405 in 299 ODIs by scoring 10408 during his 11-run knock against India on Sunday in the 3 match series. Gayle has also become the first West Indies cricketer to play 300 ODIs. 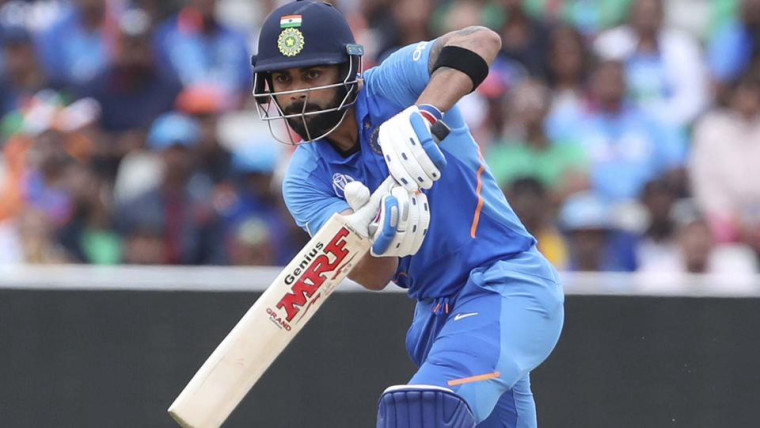 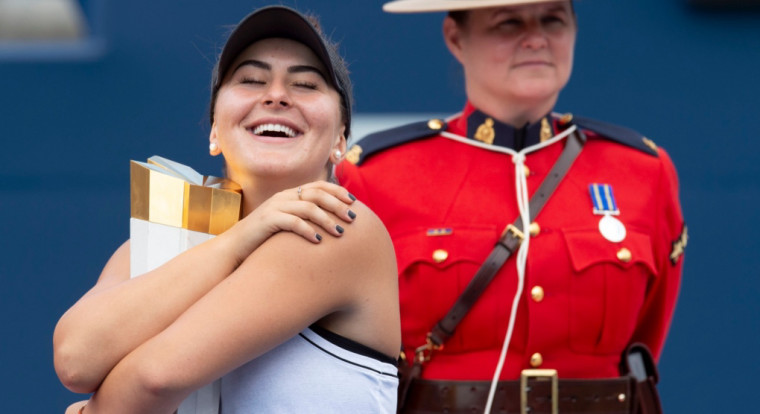 Bianca Andreescu wins Rogers Cup Women’s finals after Serena Williams had to retire from the final due to upper-back injury.