Exciting Updates From The Sports World 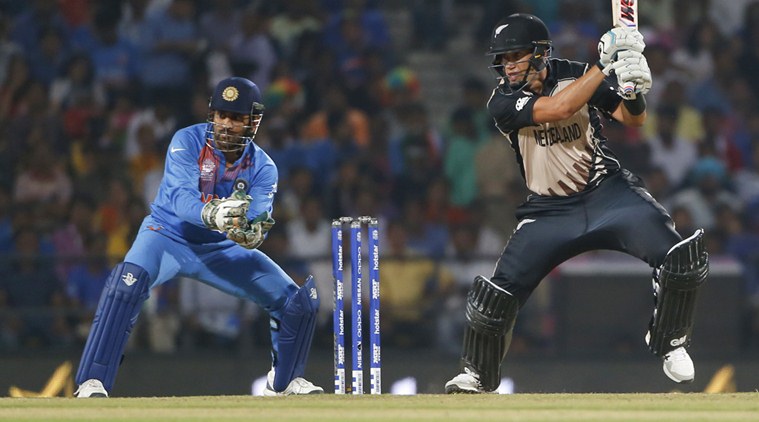 India lost the third T20I to New Zealand by four runs. New Zealand won the three-match series 2-1 after being defeated 1-4 by India in the earlier one-day international series.

McMillan to Quit After World Cup

The batting coach of New Zealand, Craig McMillan will be resigning after the World Cup in England in 2019. He was appointed as the batting coach before the Windies tour in May 2014.

24-year-old Saikhom Mirabai Chanu from Manipur won a gold medal at the EGAT Cup in Thailand on February 7, 2019. She won the 48 kg category gold with an effort of 192 kg in the silver level Olympic qualifying event. Making a strong comeback from a lower back injury after nine months, she lifted 82 kg in snatch and 110 kg in clean and jerk to finish on top.

Indian cricketer Smriti Mandhana is at No. 1 in the ICC ODI rankings for batswomen. In the ODI Bowlers ranking, veteran pacer Jhulan Goswami is fourth, with Poonam Yadav at eighth, and spinner Deepti Sharma at ninth.

Sana Mir  of Pakistan women's cricket team became the first Asian woman cricketer to play hundred T20 international matches. She achieved this feat during the ongoing third and final T20I against West Indies in Karachi on February 3, 2019. Sana is the sixth woman cricketer to complete a century of T20 Internationals. Daendra Dottin of West Indies leads the list with 109 T20Is to her name.

The captain of India's Women Cricket team, Mithali Raj became the first female player to play 200 ODIs during the 3rd and Final ODI against New Zealand on February 1, 2019. She also holds the longest international career among all female players.

Qatar went on to win its first major soccer title by defeating Japan 3-1 in the 17th edition of the AFC Asian Cup held in United Arab Emirates(UAE). Top scorer of the tournament was Almoez Ali who created a record after scoring 9 goals. The Best Player of the Tournament was given to him.