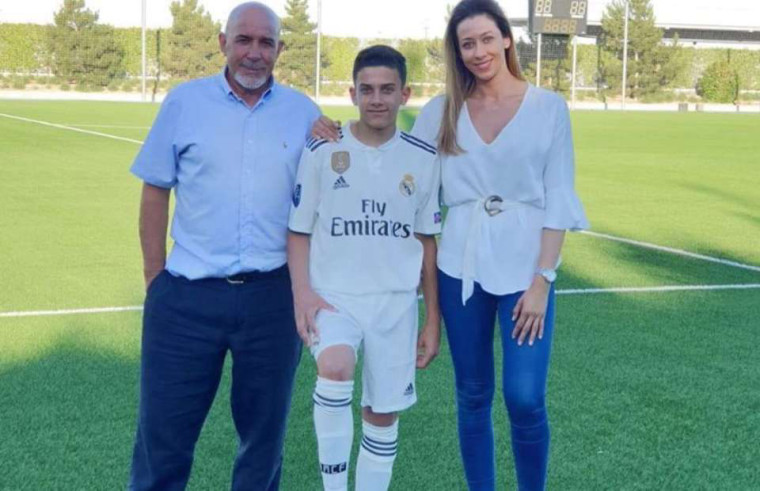 Real Madrid has signed the 11-year-old son of Jose Antonio Reyes who played for Arsenal, Real Madrid and Spain. He died in a car accident in June at the age of 36. Jose Reyes Lopez will join the Real Madrid academy ahead of next season. 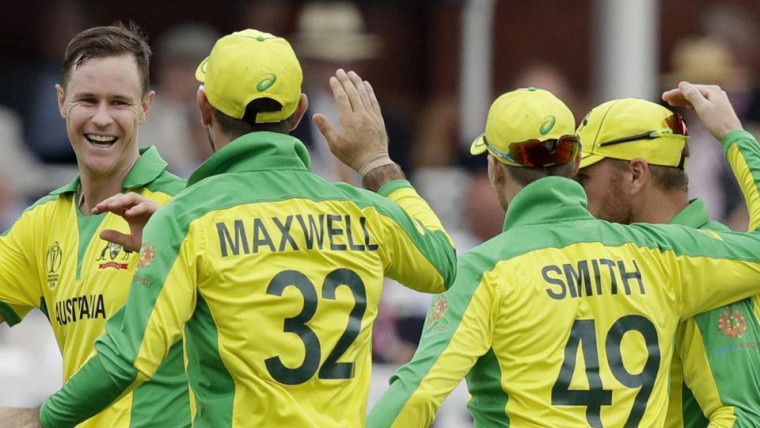 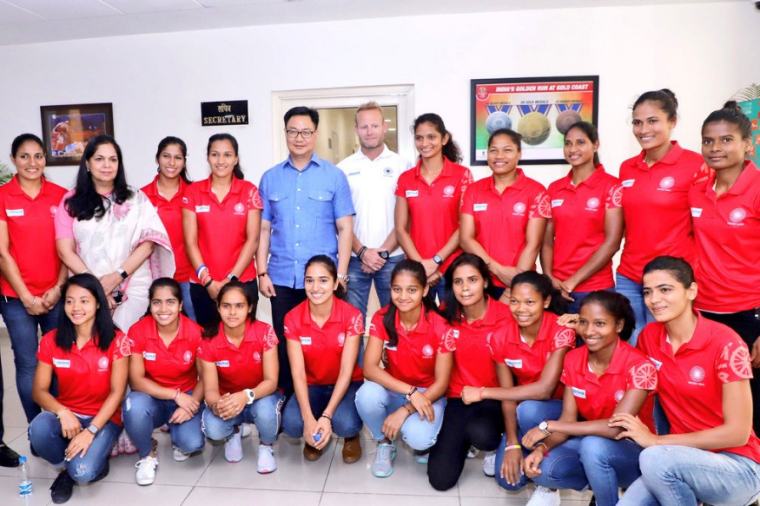 Sports Minister Kiran Rijiju interacted with the Indian women’s hockey team and assured to provide the required support to qualify for Olympics. 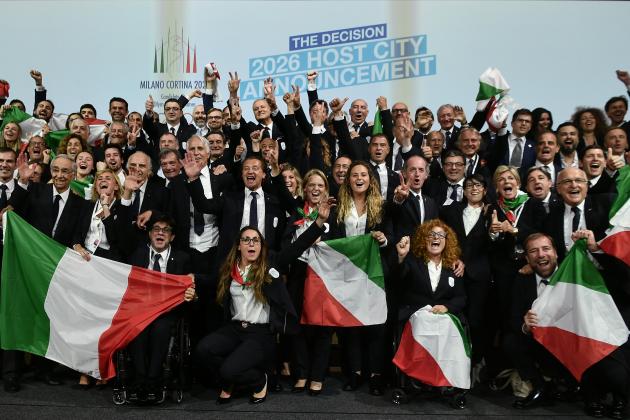 2026 Winter Olympics will be staged at the Italian venue of Milan/ Cortina d’Ampezzo said the International Olympic Committee. The winter games will run from February 6-22 in 2026. 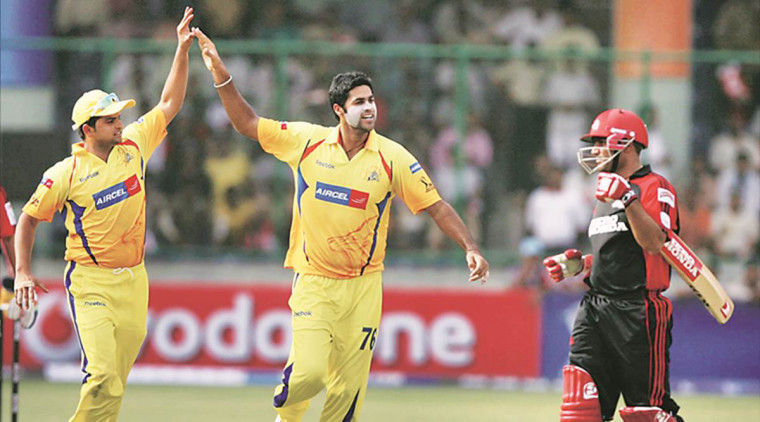 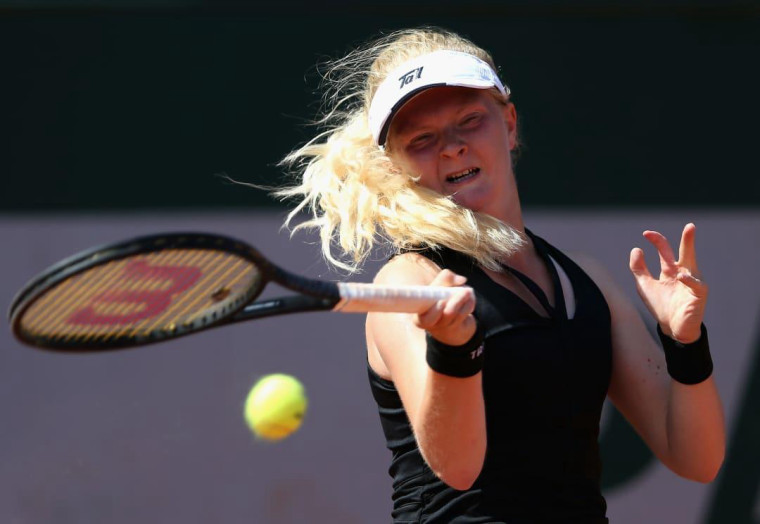