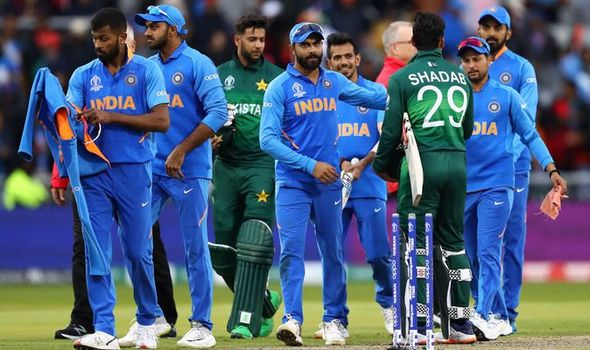 India beats Pakistan by 89 runs in the ICC World Cup match. It is the 7th time that India has defeated Pakistan in the World Cup series. 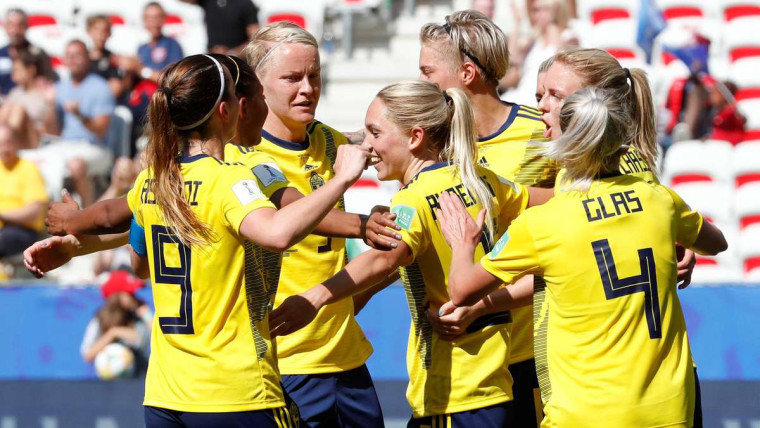 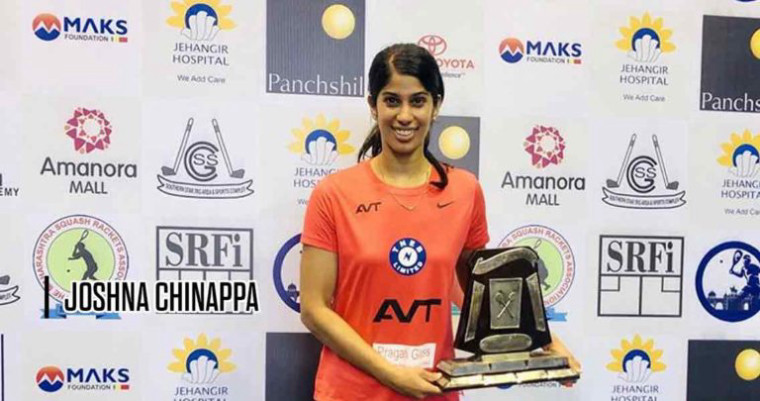 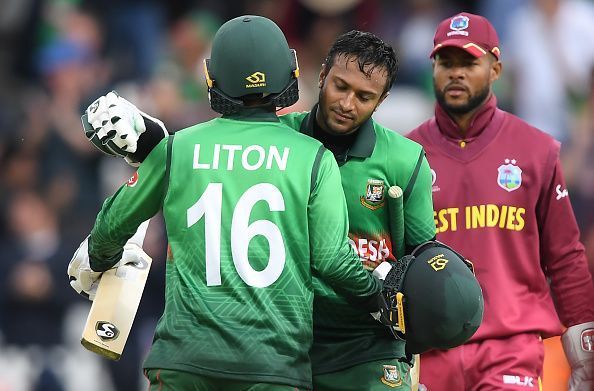 Bangladesh defeats West Indies with the 2nd highest successful chase in the World Cup history. West Indies scored 321/8 in 50 overs while Bangladesh chased the same in 41.3 overs with 3 wickets down. 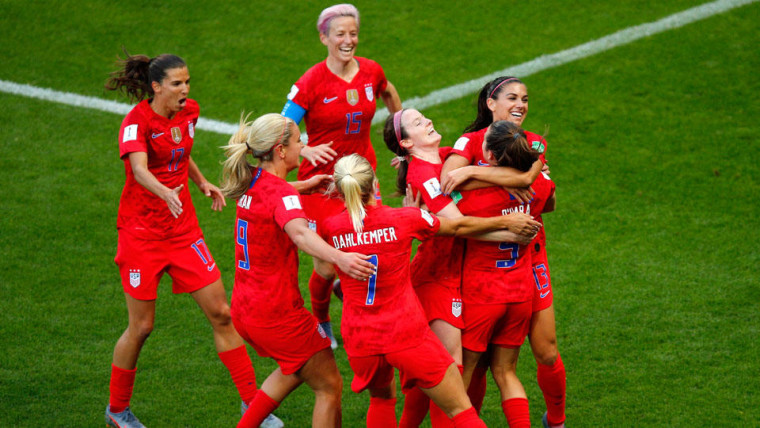 US defeats Thailand in Women’s Football World Cup with a record victory 13-0. Alex Morgan became the first woman to score 5 goals in a World Cup match after Michelle Akers in 1991. 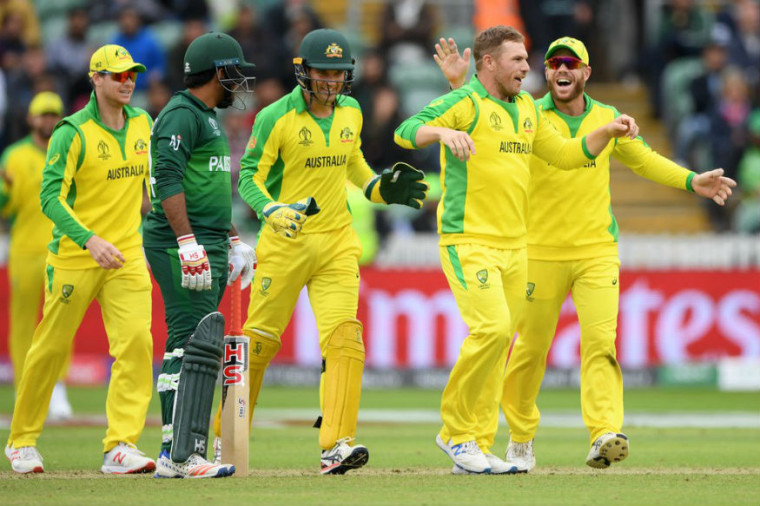 Australia defeated Pakistan by 41 runs and banged their third victory in the Cricket World Cup. David Warner scored 107 runs in the match. 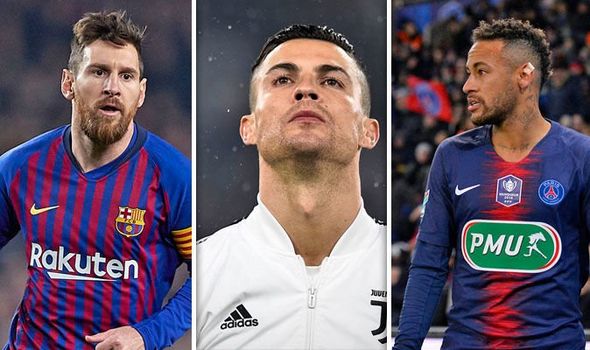 Lionel Messi from Barcelona has been named as the world’s highest-paid athlete in 2019 said Forbes with $127 million. Cristiano Ronaldo is second in the race with $109 million and Neymar banged the third place with $105 million.