Latest Buzz From The Sports World 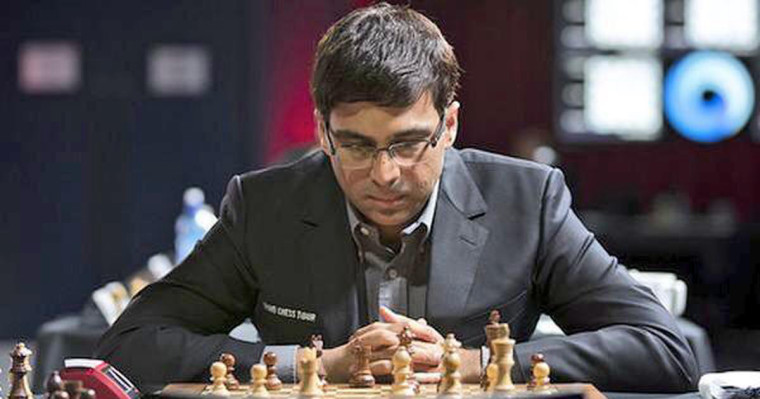 Viswanathan Anand lost to Sergey Karjakin of Russia in the sixth round of the 2019 chess tournament at Shamkir in Azerbaijan on April 6, 2019. Anand secured 5th place at the end of the tournament on April 9, 2019.

Deepa Malik, the first Indian woman to earn a medal at the Paralympic Games has 58 national and 23 international medals to her credit.  She was honoured with the New Zealand Prime Minister's Sir Edmund Hillary Fellowship for the year on April 11, 2019.

Eni Nuraeni of Indonesia was named the best athletic coach in Asia for the year 2019. The continental governing body for the sport of athletics in Asia, Asian Athletic Association (AAA) sent the official congratulatory letter to the Indonesian athletic sports association (PB PASI). The announcement was made by PB PASI on April 10, 2019.

The Wisden Cricketers' Almanack is a cricket reference book published annually in the United Kingdom. This year's edition has named Indian skipper Virat Kohli the ‘Leading Cricketer in the World’ for the third time in a row. Also, at the top spot is left handed opener of the Indian Women's Cricket team, Smriti Mandhana. She is the Leading Cricketer in the women’s game this year. The publication made the announcement on April 10, 2019.