Latest Sports Updates From The World 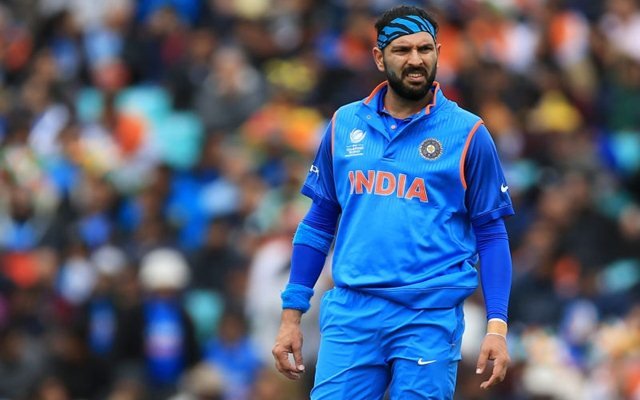 Yuvraj Singh declares retirement from all forms of cricket on 10 June 2019. 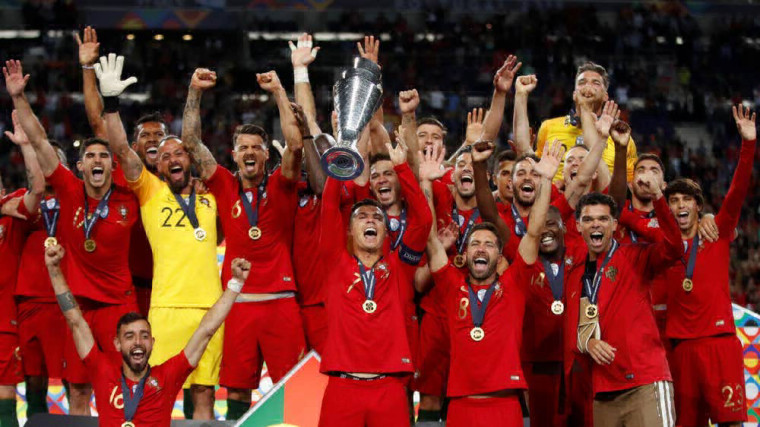 Portugal won the UEFA Nations league against the Netherlands by beating them with the score 1-0. 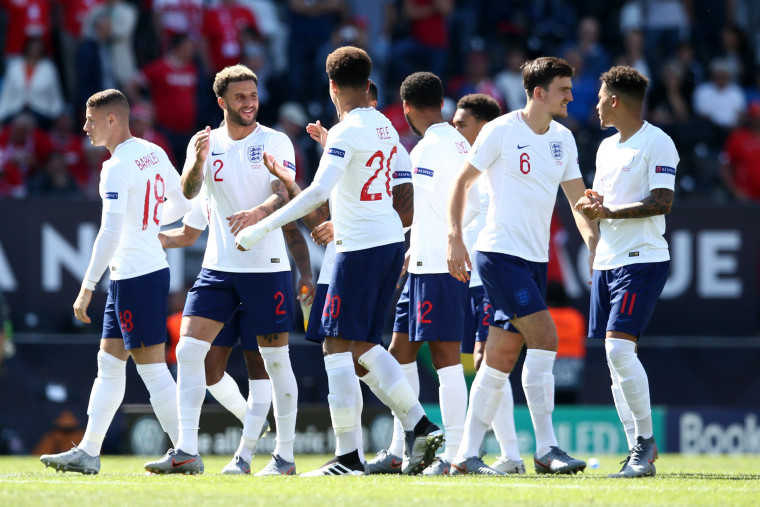 England banged third place in the UEFA Nations league against Switzerland 6-5 on penalties. 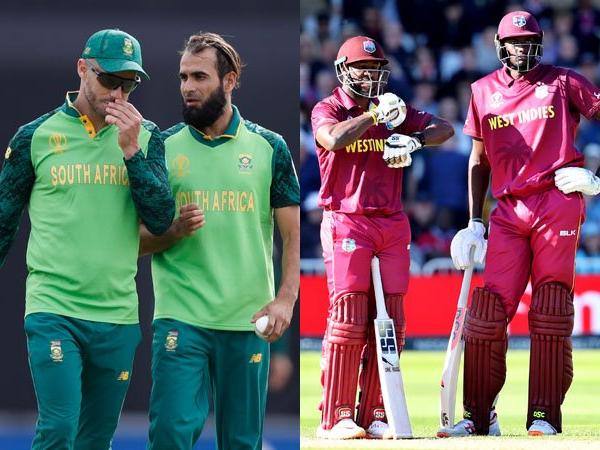 South Africa and West Indies get one point each as match called off due to rain. 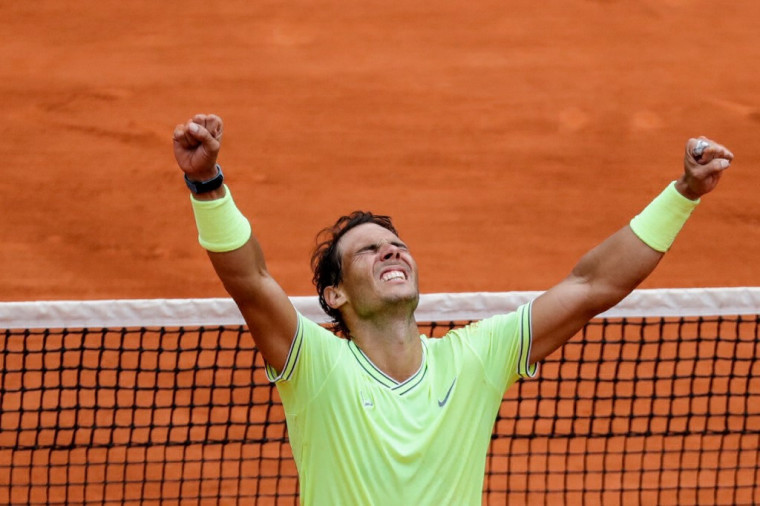