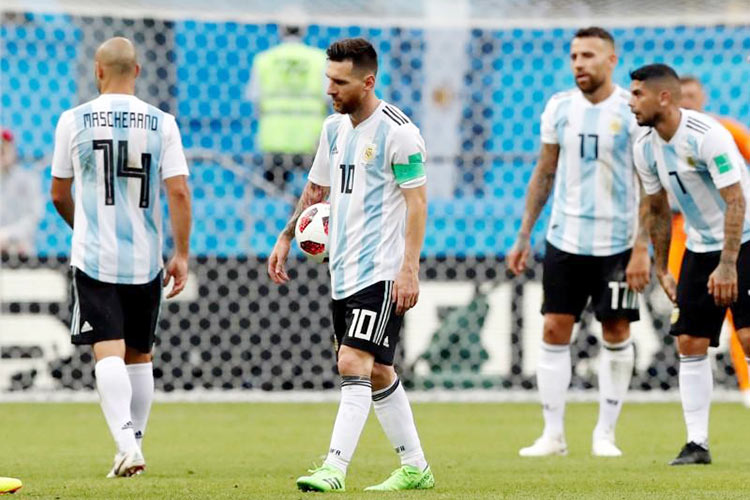 The two South American countries have been chosen as the joint venues of the 2020 Copa America. The 2020 Copa América will be the 47th edition of the world's oldest international football tournament. The first event was held in 1916 in honour of the 100th anniversary of Argentina's independence with Uruguay winning the inaugural title. The 2019 Copa América will be in Brazil from June 14, 2019 to July 7, 2019.

JP Duminy to Retire From ODIs after 2019 World Cup

South African cricketer JP Duminy has announced his retirement from ODI cricket after the 2019 World Cup in England. All rounder Jean-Paul Duminy has played 193 ODIs scoring 5047 runs at an average of 37.39, and bagged 68 wickets.

International Football Federation (FIFA) President Gianni Infantino has announced that India will be the host for the U-17 Women's World Cup in 2020. India will be participating in the seventh edition of the tournament for the first time in its history.

The Special Olympics World Games 2019 are being held at Abu Dhabi, from March 14-21, 2019. The games kicked off with a spectacular star-studded ceremony on March 14, 2019. The Crown Prince of Abu Dhabi Sheikh Mohamed bin Zayed Al Nahyan then declared the games open.

Commonwealth Youth Award for the Asian region for Padmanaban Gopalan

A social entrepreneur from Tamil Nadu, Padmanaban Gopalan is the founder of No Food Waste initiative. He bagged the Commonwealth Youth Award for the Asian region at a ceremony at the Commonwealth Secretariat in London on March 13, 2019. He was awarded for his innovative system of recovering surplus food from functions and restaurants to distribute to the needy.

Kavinder Singh Bisht, the boxer from Uttarakhand bagged the gold medal in the 56 kg category at the 38th GeeBee Boxing Tournament in Helsinki, Finland. He defeated Commonwealth Games bronze-medallist Mohammed Hussamuddin of India in the 56 kg summit clash.